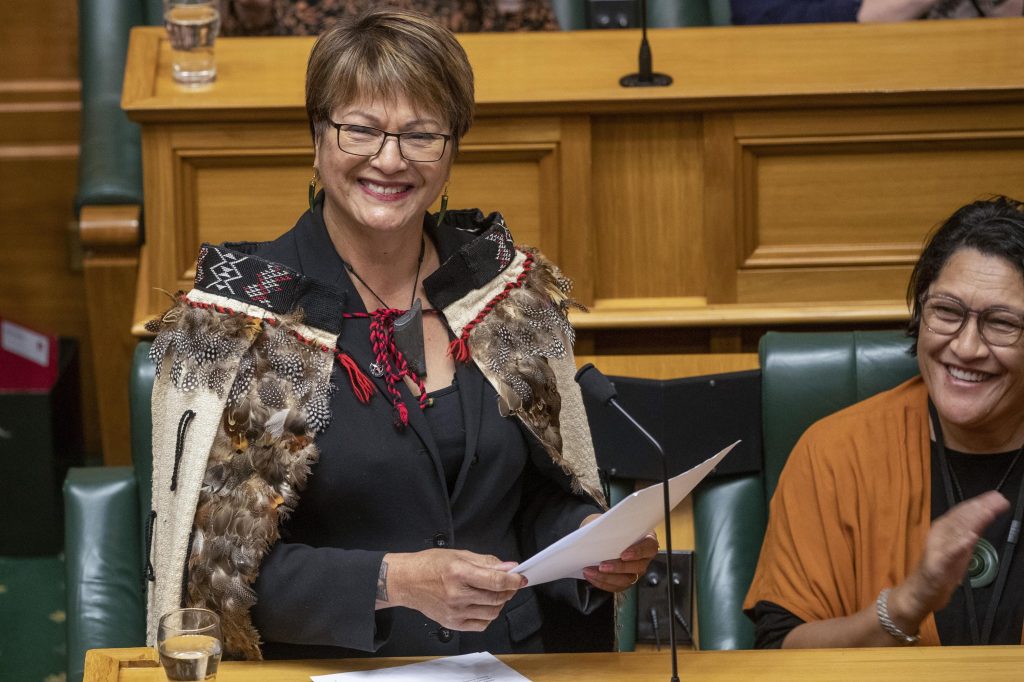 WELLINGTON, New Zealand (HPD) — For the first time in New Zealand’s history, the majority of lawmakers are women.

Soraya Peke-Mason, of the liberal Labor Party, was sworn into parliament on Tuesday to replace former President Trevor Mallard, who left office to become ambassador to Ireland. With the resignation of another male legislator, there are now 60 women and 59 men in Parliament.

“While it’s a special day for me, I think it’s historic for New Zealand,” Peke-Mason told reporters.

The milestone places New Zealand among a handful of nations globally that this year can ensure that women have at least 50% representation in the legislature, according to the Inter-Parliamentary Union. Other countries include Cuba, Mexico, Nicaragua, Rwanda, and the United Arab Emirates.

Globally, about 26% of legislators are female, according to the body.

New Zealand has a history of strong female representation. In 1893, it became the first country to allow women to vote. The current Prime Minister Jacinda Ardern is the third woman to head the government of this nation and there are now also women in other high positions, such as the Chief Justice of the Supreme Court of New Zealand and the Governor General.

“I am really pleased that my daughters are growing up in a country where it is normal for women to be equally represented in public life,” said Nicola Willis, deputy chair of the conservative National Party.

“It’s about time,” he told the media.

Ardern warned that the situation of women in many other countries was precarious.

“As we move forward, we seem to see a lot of women experiencing a rapid reversal of progress,” she stated.

Furthermore, gender parity may only be temporary. Opinion polls indicate that New Zealand’s Conservative parties, which currently have a lower proportion of women than their Liberal rivals, are poised to make big gains in next year’s general election.