Skip to content
Home » WHO: Uganda to start Ebola vaccination in 2 weeks 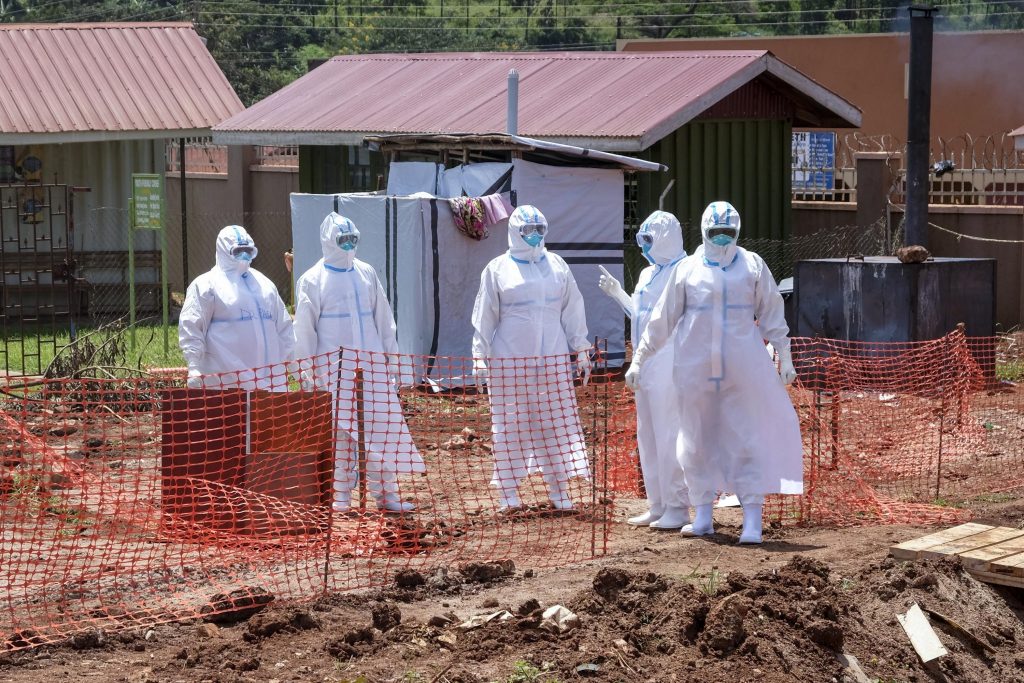 A deployment that could reach hundreds of thousands of doses of vaccines in tests will reinforce a program that still must focus on tracing the contacts of those infected and raising awareness in communities, Dr. Yonas Tegegn Woldemariam, a representative of the WHO in Uganda.

“We are getting closer to distributing the vaccines,” he said. “This is just a study. This is just another tool that we are going to try.”

Vaccines developed by the US-based Sabin Vaccine Institute and the University of Oxford are “ready to ship” to Uganda, which is finalizing protocols for the study before permits are issued by the National Medicines Authority. import, he said.

The Sudanese strain of Ebola is circulating in Uganda, for which there is no proven vaccine. At least 60 people have been infected and 24 have died from Ebola, which manifests as viral hemorrhagic fever. Official figures do not include people who likely died of Ebola before the outbreak was confirmed. Among the deceased are five health workers.

The Oxford vaccine is made by the Serum Institute of India, which has indicated that it may offer hundreds of thousands of doses, explained Yonas, who is closely following the Ugandan Ebola response.

Uganda declared an Ebola outbreak on September 20, several days after the infectious disease began spreading through a rural farming population. A lockdown and overnight curfew have now been imposed in the epicenter of the outbreak, some 150 kilometers (90 miles) west of the capital Kampala.

Ebola is spread by contact with the bodily fluids of an infected person or contaminated material. Symptoms include fever, vomiting, diarrhea, muscle pain, and sometimes internal and external bleeding.

Scientists have not identified the natural reservoir of the virus, although it is suspected that the first victim in an Ebola outbreak is infected through contact with an infected animal or by eating its raw meat. Ugandan authorities continue to investigate the source of the current outbreak.

Ebola was discovered in 1976 in two simultaneous outbreaks in South Sudan and the Democratic Republic of the Congo, where it was identified in a village near the Ebola River from which it was named.