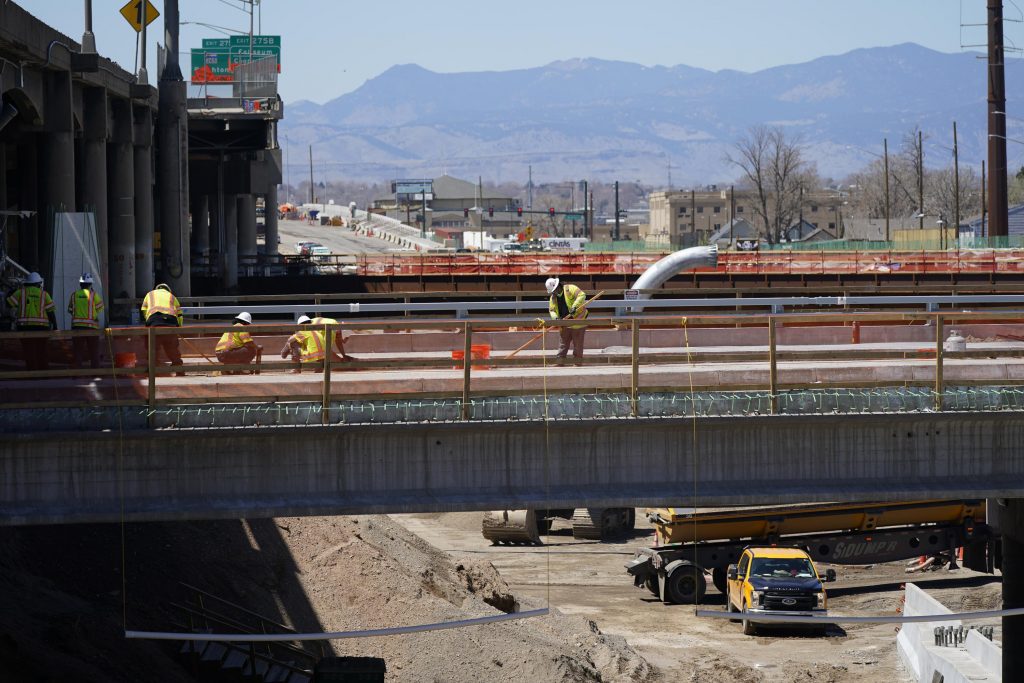 WASHINGTON (HPD) — The White House held a meeting Thursday to help speed up construction projects tied to the trillion-dollar infrastructure bill in an effort to improve coordination with mayors and governors who directly oversee 90% expenses.

“This is the first time we’ve dealt with this in 50 years at this level,” said Mitch Landrieu, White House infrastructure coordinator and former New Orleans mayor. “We’re going to push hard to do it faster and better and try to get federal agencies at least focused on speeding up the pace of design, construction and permitting.”

The meeting began Thursday morning and comes at a key time for the nearly year-old law, when high inflation and material shortages threaten to delay many projects.

At stake is a historic investment promoted by President Joe Biden, who has said it is the largest package of public works projects since the interstate highway system began in the 1950s under President Dwight Eisenhower. Heading into the November midterm elections, Biden has repeatedly told voters that government can get things done when Democrats and Republicans work together.

Government officials plan to use the meeting to clear the way to speed up the pace of construction, which in turn can help control costs and maximize value for money.

The Department of Transportation will launch an internal hub to provide best practices in design, planning and construction for state and local leaders. The Commerce Department will initiate an effort called “Dig Eleven” so that construction workers do not have to repeatedly dig holes in roads to install water pipes, broadband internet connections and gas pipelines.