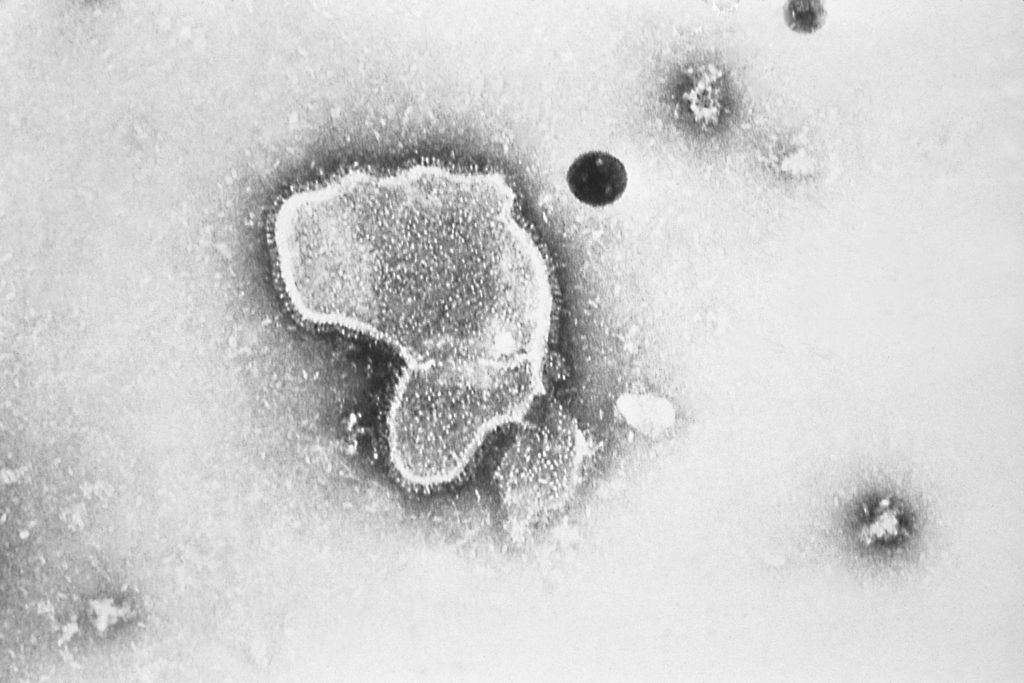 Children’s hospitals in some parts of the United States are seeing an uptick in a common respiratory illness that can cause serious problems in babies.

Respiratory syncytial virus (RSV) cases fell sharply two years ago as the pandemic forced the closure of schools, daycare centers and businesses. With most restrictions lifted in mid-2021, doctors have seen an alarming rise in what is typically a fall and winter season virus.

Now he’s back. And doctors are bracing to see how RSV, influenza and COVID-19 could combine to increase the pressure on hospitals.

“I’m calling it an emergency,” said Dr. Juan Salazar of Connecticut Children’s Hospital, where RSV has caused playrooms and other spaces that used to not have beds to be converted to receive patients. The institution considered using a National Guard field hospital, but shelved that option for now.

Here’s a look at the VRS and what its recent rally could mean.

Respiratory syncytial virus usually causes mild flu-like symptoms, such as runny nose, cough, and fever. Nearly all children in the United States develop an RSV infection before they are 2 years old.

Infected people are usually contagious for three to eight days. Babies and patients with weakened immune systems can spread the disease for up to four weeks. There is no vaccine, although several trials are already underway.

Anyone can get infected with RSV. But the greatest threat is among infants, the elderly, and other vulnerable people, who may suffer from serious lung and respiratory infections.

Among US children younger than 5 years old, RSV typically causes up to 58,000 hospitalizations and up to 500 deaths each year.

In babies, breathing problems can interfere with feeding. “And that’s when we really started to worry,” said Dr. Melanie Kitagawa of Texas Children’s Hospital in Houston, where more than 40 children are hospitalized with RSV.

“They breathe fast, they breathe deep. We see them use their chest muscles to help them breathe,” Kitagawa said. “These kids have trouble taking a bottle because they can’t breathe properly and they can’t coordinate both things at the same time.”

WHY IS THERE AN INCREASE AT THIS TIME?

The virus is finding a highly vulnerable population of infants and children who were sheltered from common viruses during pandemic lockdowns.

Immune systems may not be as ready to fight off the virus after more than two years of protection from masks, said Dr. Elizabeth Mack of the Medical University of South Carolina.

“South Carolina is drowning in RSV,” Mack said in a news release. The uptick came earlier than normal this year, he stated.

The babies’ mothers may not have gotten RSV during pregnancy, which would have given the babies some degree of immunity.

Health authorities in the United States have registered an increase this month in national reports of respiratory illnesses, which they attribute in part to an early spread of influenza in much of the south of the country.

Last week there were more than 7,000 positive diagnostic tests for RSV, according to figures from the Centers for Disease Control and Prevention (CDC). This is a higher total than in previous years.

IS THERE A TREATMENT?

There is no specific treatment, so it is a matter of managing the symptoms and allowing the virus to run its course. Doctors may prescribe oral steroids or an inhaler to make breathing easier.

In severe cases, hospitalized patients may be given oxygen, intubated, or put on ventilators.

WHAT DO DOCTORS RECOMMEND?

Prevent the spread of the virus by consistently and conscientiously washing your hands and staying home if you are sick.

If you’re concerned your child has a severe breathing problem, “don’t hesitate” to go to the emergency room or call 911, said Dr. Russell Migita of Seattle Children’s Hospital, where RSV cases are on the rise. increase.

On Saturday in Chicago, Dr. Juanita Mora saw a family of five children, the youngest 3 years old and the oldest in his teens, all with RSV. Afraid of what winter might bring, she has recommended everyone get a flu shot and get a COVID-19 booster shot.

“We do not want a triple impact, a triple pandemic,” he stressed.