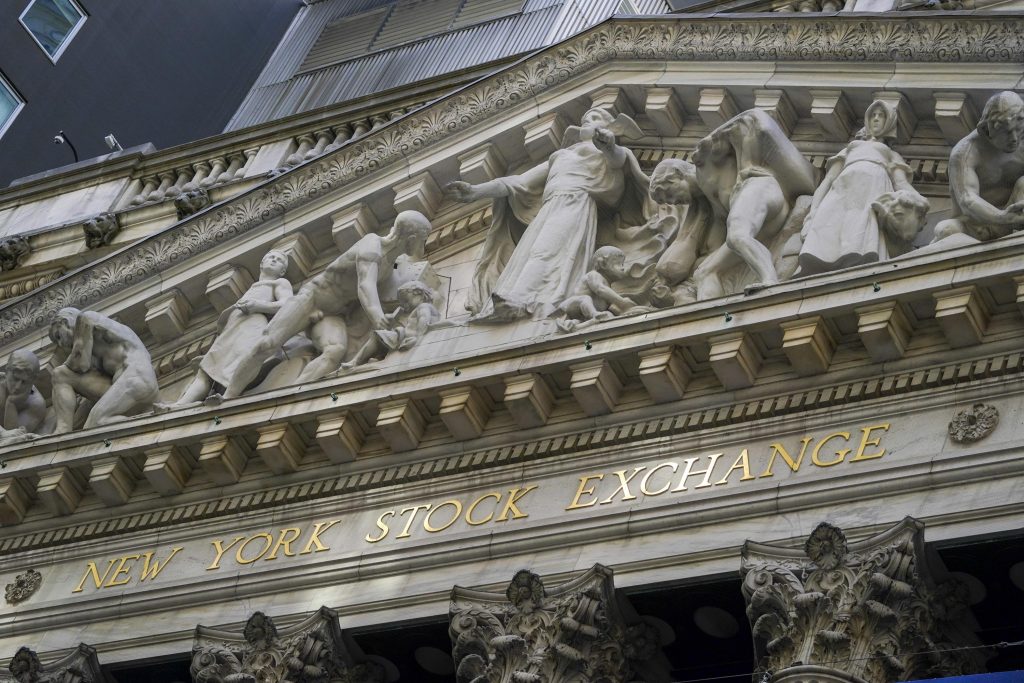 NEW YORK (HPD) — Wall Street posted its biggest rally in years Thursday as stock prices recovered from a sharp decline in the early part of the session triggered by an inflation report that contained worse-than-expected data. expected.

The S&P 500 recovered to gain 2.6%, an incredible comeback after losing as much as 2.4% and touching its lowest level in nearly two years. The Dow Jones Industrial Average also tumbled more than 1,500 points during the session. The tumbles were the most pronounced in both indicators since March 2020.

Similarly, other global markets turned heavy losses into gains, with analysts offering some possible reasons but nothing concrete.

In addition to stocks, bond and crypto prices also tumbled in a knee jerk reaction to the disappointing US government report, which showed inflation spreading through the economy. A factor closely watched by investors accelerated to its highest level in 40 years.

That forced investors to brace for continued sharp interest rate hikes by the Fed to rein in inflation, and for the potential recession that could result from such moves. The Dow Jones fell as much as 549 points shortly after the report was released, while the Nasdaq lost as much as 3.2%.

The yield on the 10-year Treasury bond, which helps set rates for mortgages and many other loans, rose to 3.96% from 3.90% the day before. During the session on Thursday it reached 4%.