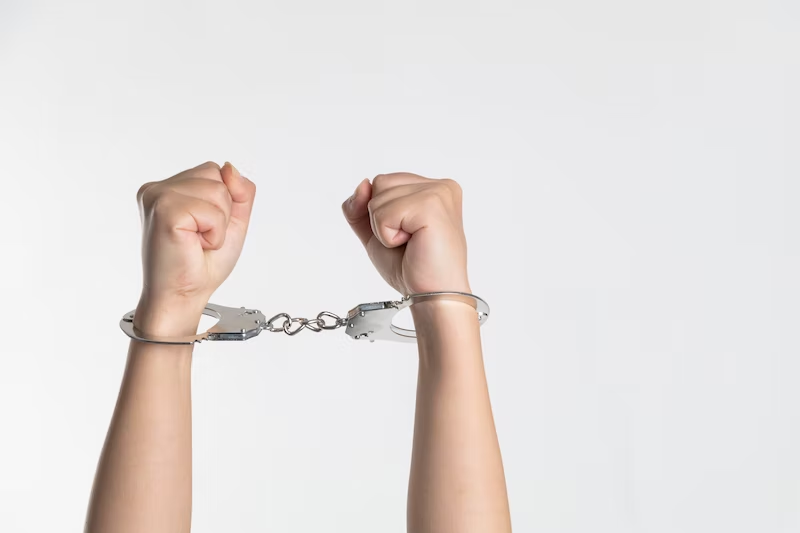 A high school volleyball referee was arrested earlier this month on suspicion of sexually assaulting a minor in San Jose, according to police.

The department’s Internet Crimes Against Children task force arrested Darwin Tengco, 46, on Sept. 1 in connection with a sexual assault of a minor student, 18, that took place in April on the campus of Independence School in San Jose.

The student reported the assault on Aug. 15, police said, and ICAC detectives immediately launched an investigation at the school.

An arrest warrant was obtained and Tengco turned himself in.

Tengco was transferred to the Santa Clara County Main Jail on charges of sexually assaulting a child under the age of 18, police said.

Anyone with information about this incident or similar incidents should contact SJPD ICAC Unit Detective Camarillo by email at [email protected] or call at 408-273-2959. Those who wish to remain anonymous can call the Crime Stoppers Information Line, at 408-947-STOP (7867).