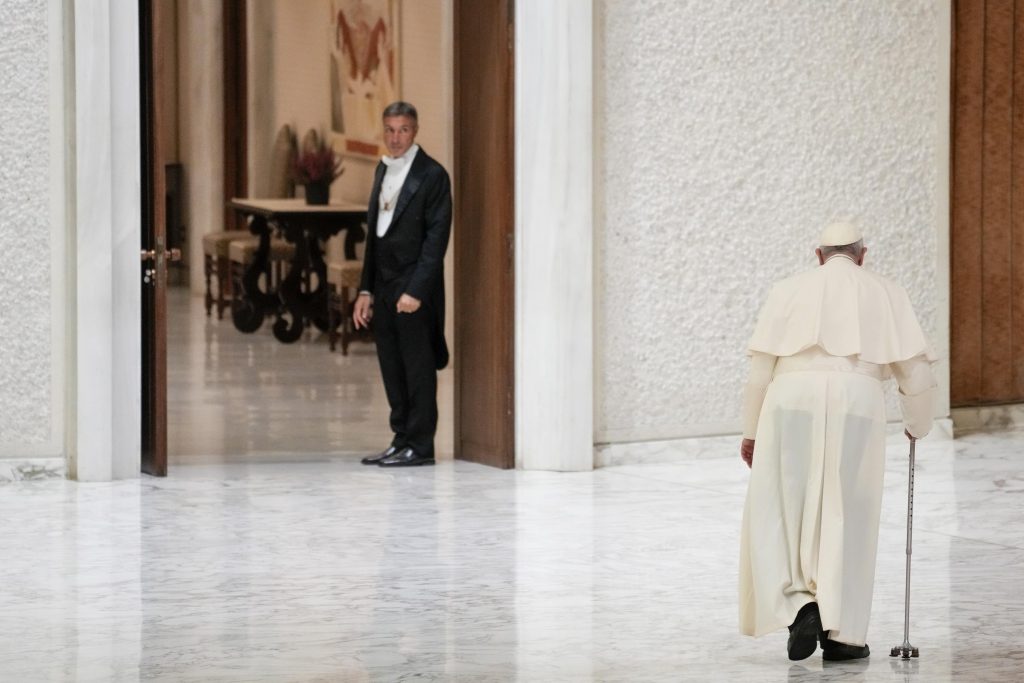 ROME (HPD) — The Vatican and China on Saturday extended their oft-criticized agreement on the appointment of bishops in the Asian country, where the government has clamped down on believers for years.

The Holy See announced in a brief statement the new renewal for two years of the 2018 agreement.

He assured that the Vatican was committed to “constructive dialogue” with China on the implementation of the pact and the improvement of bilateral relations “with a view to promoting the mission of the Catholic Church and the good of the Chinese people.”

The two sides have not had diplomatic relations since 1951, following the rise to power of the Chinese communists.

Conservative Catholics have criticized the deal in light of China’s persecution of people who practice their different religions. The Vatican insists that better relations allow discussions of any human rights abuses.

The full details of the deal, which essentially gives Pope Francis the final say in the selection of bishops for China while allowing Chinese authorities to intervene earlier in the process, have never been made public.

Catholics in China have been divided for decades between those who belong to an official state-backed church and an underground church loyal to the pontiff in Rome.

The Holy See insists on the pope’s right to choose bishops, while Beijing sees such appointments as infringing on its national sovereignty.

In comments to Vatican media about the deal’s extension, Cardinal Pietro Parolin, who serves as secretary of state, said the deal reflects the pope’s “determination and patient foresight.”

Last month in Hong Kong, a 90-year-old Catholic cardinal and five others were put on trial for allegedly failing to register a now-defunct fund set up to help people arrested in mass anti-government protests three years ago.