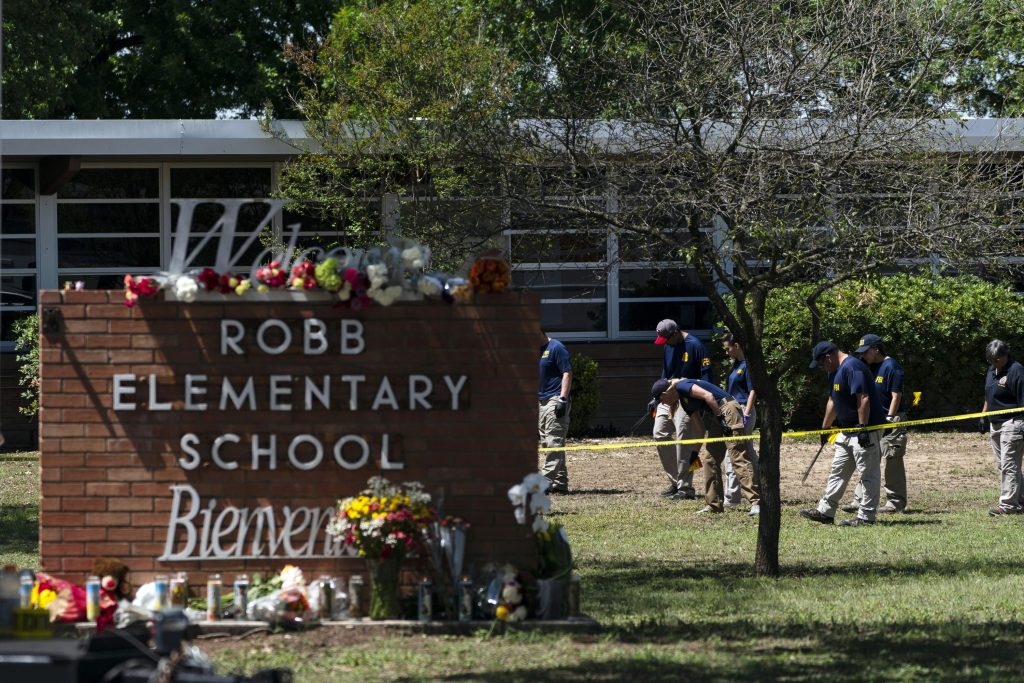 UVALDE, Texas, USA (HPD) — The superintendent of the Texas school district where a gunman killed 19 children and two teachers inside an elementary school last May announced his retirement Monday, according to his website. wife on facebook

Hal Harrell, school superintendent for the city of Uvalde, said he will remain in office through the school year and until the school board hires his successor, according to a statement posted on the account of his wife, Donna Goates Harrell, on that network. Social.

CNN was the first outlet to report on the publication. The superintendent asked his wife to “post this message, since he does not have a Facebook account.”

Harrell, the Uvalde school board and other school district officials have been heavily criticized for the May 24 massacre at Robb Elementary School, in which a large number of officers allowed a man armed with an AR-15-style rifle to remained inside a fourth grade classroom for more than 70 minutes.

“My heart was broken on May 24 and I will always pray for each of those precious lives that were lost and their families,” the post read.

“My wife and I love you all and this community we both grew up in, which is why this was a difficult decision for us. I have been blessed to work among amazing educators and staff who believe in education for over 30 years, all in our beautiful community. These next steps for our future are being taken after much thought, and it is entirely my decision,” Harrell stated in the post.

“I am truly grateful for your support and well wishes,” he said.

The Uvalde school board was to meet later Monday to review Harrell’s retirement plans.

A week ago, Uvalde school district officials suspended the entire school district police force. The move was announced a day after the district fired a former state trooper after it emerged that she was not only on school grounds during the attack as a member of the Texas State Police, but was also being investigated for her actions that day.

These new developments come a month into the new school year in the South Texas community, and highlight the pressure on the district that relatives of some of the victims have maintained.