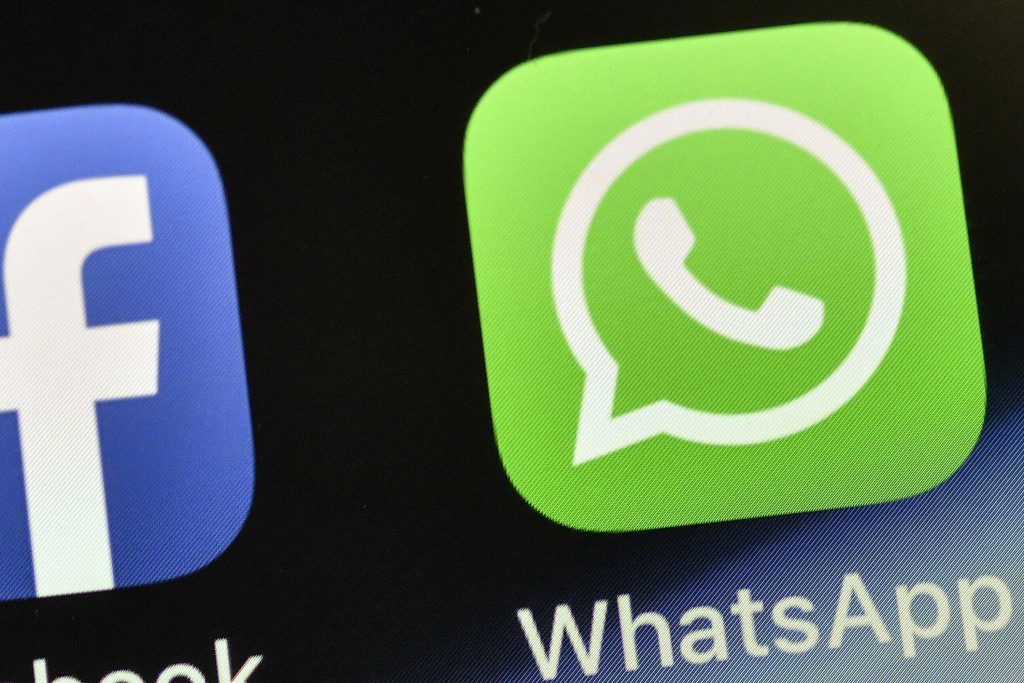 LONDON (HPD) — Users around the world were reporting problems Tuesday sending and receiving messages on the popular messaging app WhatsApp.

According to Downdetector, which tracks reports of outages, problems began to be reported around 03:00 EDT.

A WhatsApp spokesperson said the company is aware that some users are having trouble sending messages and is working to restore service as soon as possible.

Meta, formerly known as Facebook, acquired WhatsApp in 2014. It is a hugely popular app, especially outside of the United States, where many people use it to communicate on a daily basis.