Skip to content
Home » USA: What happens with damaged or incorrectly filled out ballots? 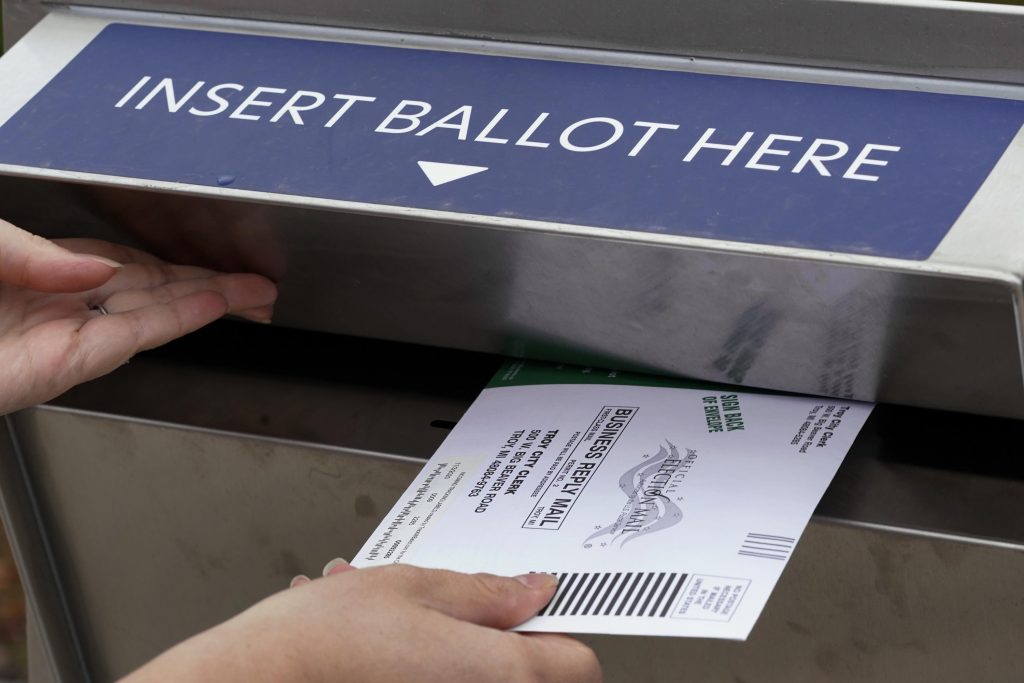 Election officials reconstruct or “duplicate” damaged or incorrectly marked ballots to preserve voter intent. This is necessary if, for example, a ballot paper has a coffee stain or a tear, or if a voter circled a candidate instead of filling in the oval to select them—and therefore cannot be scanned by a machine. —.

While the process might seem strange to those unfamiliar with electoral administration, it is a legitimate and long-standing way to ensure voters’ votes are counted, experts say. It is also widely used to translate votes cast by people abroad or in the military into ballot papers that can be scanned.

The process of duplicating ballots involves transcribing a voter’s choices from the damaged ballot to a new, clean ballot that can be scanned and counted. Exactly how to handle that process varies from state to state.

In many cases, it’s done by bipartisan teams of poll workers, said Barry Burden, a professor of political science and director of the Elections Research Center at the University of Wisconsin-Madison. That’s not the case everywhere, though it’s common for at least two people — even two staff members — to do it, said Jennifer Morrell, a partner at The Elections Group, which works with election officials to improve processes.

Many key states in this year’s midterm elections — including Arizona, Georgia, Michigan and Wisconsin — require that the process of duplicating ballots be conducted by individuals representing different political parties.

There are some cases where errors on a ballot cannot be corrected because it is impossible to confirm the voter’s intent. For example, sometimes a voter makes too many choices in a particular contest, or leaves a mark that does not clearly indicate which candidate they chose.

The rules for those types of ballots depend on the jurisdiction. In some places, a ballot with an error in a contest would simply exclude that contest, but in other places, none of the voter’s choices would be counted, Burden said in an email. He added that whether the original ballot is destroyed or retained depends on the state.

Experts say the process of duplicating ballots is usually done in full view of the public or election observers. Many states also require original and duplicate ballots to be labeled and assigned corresponding numbers to create a paper trail between the two.

Distortions about the process of duplicating ballots have fueled false claims.

In 2020, footage from a publicly available video feed showed poll workers in Delaware County, Pennsylvania transcribing votes from damaged ballots to clean ballots for scanning. But social media posts shared cropped images, which did not show the bipartisan observers present, and unsubstantiatedly claimed the video was evidence of voter fraud.

“Ballot duplication is a standard part of the election administration process and has been for many years,” Burden said. “It is essential for many people who vote by mail and whose ballots are not machine-readable, including many military and overseas voters who cast their ballots by different means that must be copied onto standard paper ballots.”

If a voter makes a mistake or their ballot is damaged before they turn it in, they can also follow the instructions provided by local officials to request a new one, said Tammy Patrick, election program adviser for the nonpartisan Democracy Fund. The original ballot will be voided and only one will count.