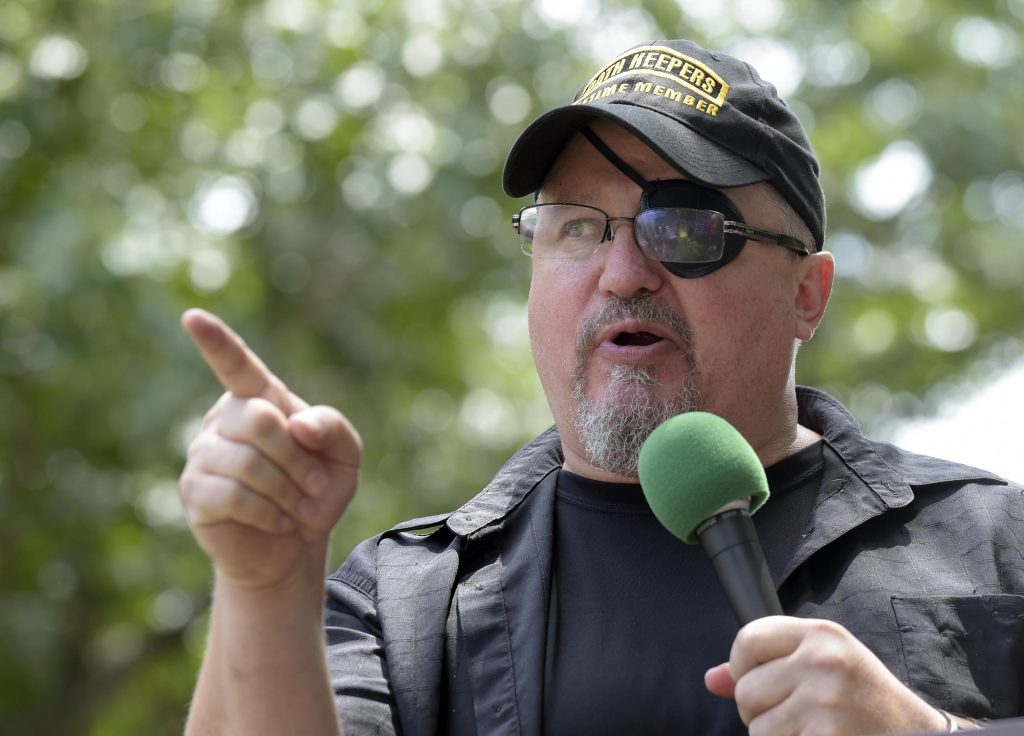 WASHINGTON (HPD) — The trial of the leader of the far-right group Oath Keepers and four associates for their role in the assault on the US Capitol was postponed Monday because the leader tested positive for the coronavirus.

The jury was to begin hearing the fourth week of testimony in the case against Stewart Rhodes and four other defendants in the violent riot on January 6, 2021 to prevent the transition of power from Republican Donald Trump to Democrat Joe Biden.

The judge directed lawyers and jurors to return Tuesday morning, but it was unclear how they would proceed with the case.

An attorney for Rhodes, Ed Tarpley, recounted being told by prison authorities that Rhodes is “totally isolated” in jail and that he couldn’t even come out to talk on the phone. Rhodes could return to the courtroom next week if he tests negative on Sunday, but he could also refrain from showing up to allow for witness testimony.

The prosecution is expected to wrap up its arguments later this week and then Rhodes’ attorneys will present their defense. Rhodes’ attorneys have said he will take the stand to testify that his actions were in anticipation of orders he expected from Trump that never came.

The defendants are the first, among the hundreds of accused for the rebellion, to be accused of seditious conspiracy, an unusual charge that dates back to the Civil War and that carries a maximum sentence of 20 years in prison.

The prosecution maintains that Rhodes and his associates were plotting an “armed rebellion” to keep Trump in power. They claim that the group had “a quick reaction force” in a Virginia hotel ready to quickly ship weapons into the city and that the group was determined to prevent a Biden presidency by any means necessary.