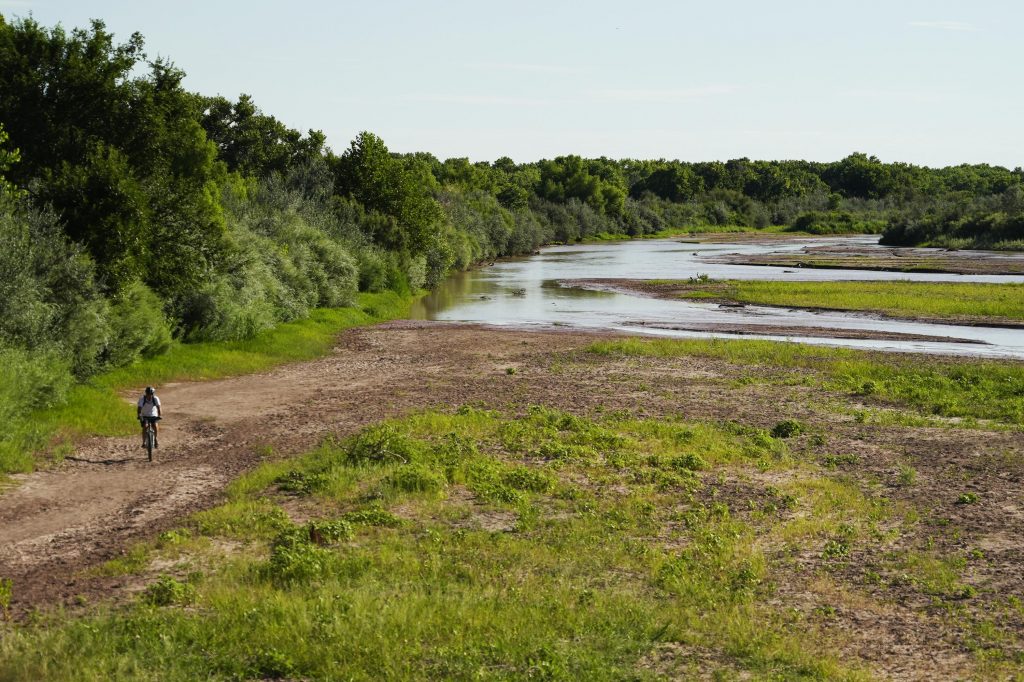 ALBUQUERQUE, N.M. (HPD) — New Mexico, Texas and Colorado have brokered a deal they say will end a longstanding dispute over the management of one of North America’s longest rivers, but the federal government and two irrigation districts that depend on the Rio Grande oppose the pact.

New Mexico Attorney General Hector Balderas announced Tuesday that the states had reached an agreement after months of negotiations. Although the terms remain confidential, his office described it as “a comprehensive solution to all claims in the case.”

“Extreme drought and unpredictable weather events make it necessary for states to work together to protect the Rio Grande River, which is a lifeline for our farmers and communities in New Mexico,” Balderas said in a statement. “And I’m very disappointed that the administration is overstepping its federal authority and obstructing the historic states’ water deal.”

Lawyers for the US Justice Department and the irrigation districts that supply farmers downstream from Elephant Butte Reservoir argued the proposal would not be a viable solution. The river is managed through a system of federal dams and canals that is subject to the provisions of an international waters treaty that also involves Mexico.

The Rio Grande is a natural border in a large part of the border area between the United States and Mexico, where it is known as the Rio Bravo.

The case has been pending in the Supreme Court for almost a decade. Texas has argued that groundwater extraction in southern New Mexico has reduced the river’s flow, limiting the amount of water reaching the other side of the border. New Mexico argues that its water ration has been reduced.

New Mexico and other states plan to file a motion to proceed with the proposed deal in the coming weeks, opening the possibility that federal authorities and irrigation districts will respond.

Another hearing was scheduled for January.

The battle over the Rio Grande has become a multimillion-dollar case in a region where water supplies are declining due to increased demand as well as drought and rising temperatures due to climate change.

To date, New Mexico has spent some $21 million on lawyers and scientists in the last nine years.

Last fall, the special arbitrator overseeing the case presided over the first stage of the trial, which included testimony from farmers, hydrologists, irrigation managers and others. More technical testimony is expected in the next phase, which has been postponed.

Earlier in the year, some sections of the river in New Mexico reached historic low levels, causing some farmers to voluntarily not plant their land to help the state meet its water-sharing obligations.

In the Elephant Butte irrigation district, officials recently warned farmers that they could expect another late start to the irrigation season in 2023 and that allocations will once again be low as the system relies less on summer rains and more of spring runoff from snowmelt in southern Colorado and northern New Mexico.