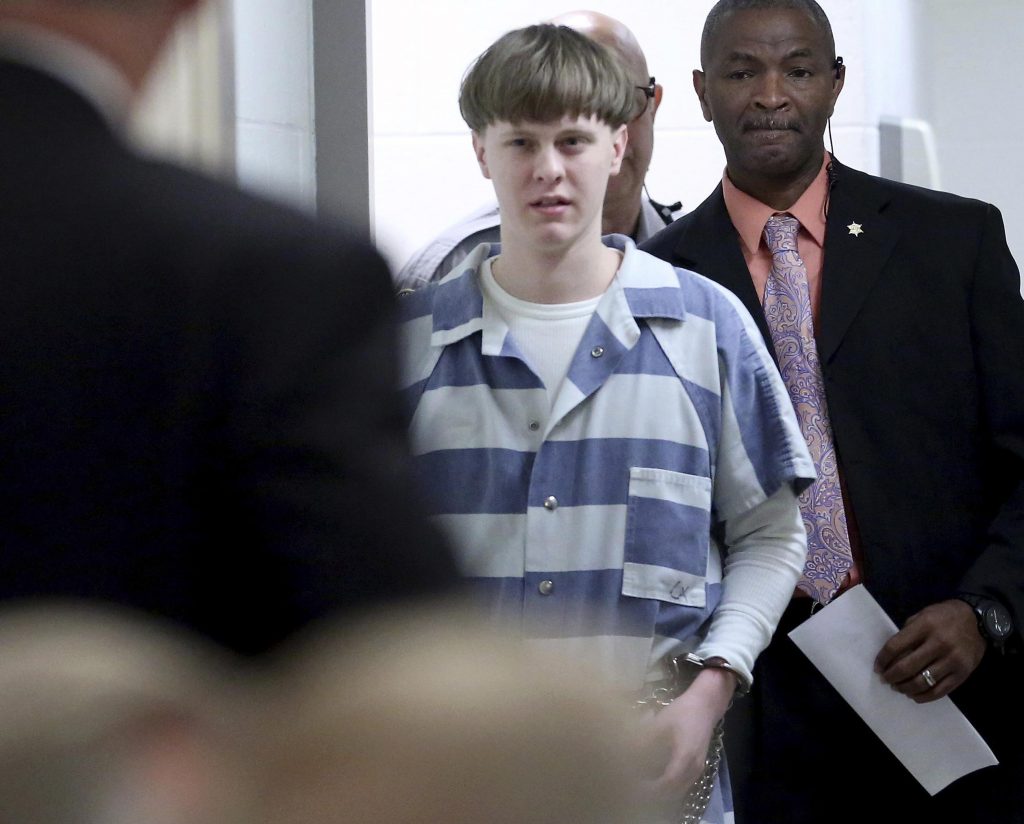 WASHINGTON (HPD) — The U.S. Supreme Court has rejected an appeal by Dylann Roof, who challenged his death sentence and guilty verdict for the 2015 racist massacre of nine black churchgoers in South Carolina. .

Roof had asked the court to decide how to handle disputes over evidence related to mental illness between capital defendants and their attorneys. The justices did not comment Tuesday in rejecting the appeal.

Roof fired his attorneys and represented himself at the sentencing phase of his trial, as part of his efforts to block evidence that would potentially portray him as mentally ill.

A panel of appeals judges had previously upheld the guilty verdict and the death sentence.

Roof, 28, is on death row at the federal prison in Terre Haute, Indiana. She could still file other appeals.