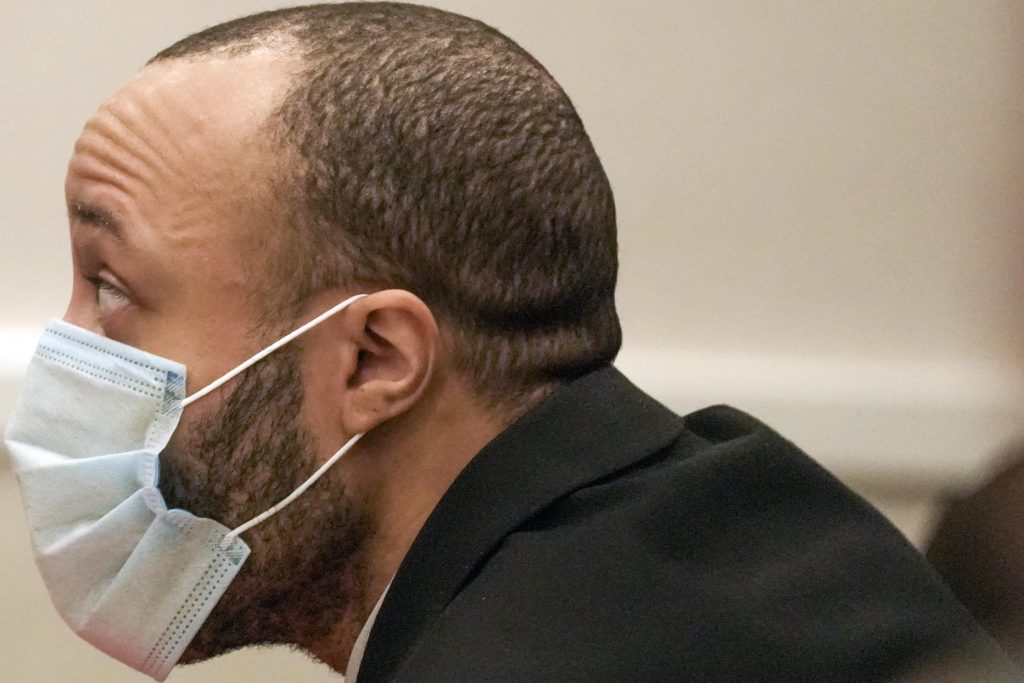 MADISON, Wis. (HPD) — Prosecutors wrapped up arguments Thursday in the trial of a Wisconsin man accused of killing six people and injuring dozens more when he allegedly ran his truck over attendees of a a Christmas parade. Prosecutors told the judge they are tired of the suspect questioning his ethics as he fights to defend himself without the help of lawyers.

Darrell Brooks faces 76 charges, including six counts of homicide, in connection with the Nov. 21 incident in Waukesha, a suburb of Milwaukee. According to investigators, the man had gotten into a fight with his ex-girlfriend and drove his vehicle toward the parade route. He was expected to make his opening statement on Thursday afternoon.

Brooks made the unusual decision to fire his public defenders just days before his trial began earlier this month and decide to represent himself. Brooks has a high school equivalent diploma, but no legal training.

District Attorney Susan Opper has called to the stand numerous police officers and parade goers who testified that Brooks was behind the wheel of the van that weaved through the parade. Brooks has spent most of the process challenging nearly every question prosecutors have posed to witnesses, engaging in cross-examination for several hours, muttering under his breath that the trial isn’t fair, and arguing with the Waukesha County Circuit Judge, Jennifer Dorow.

Things went south Thursday morning just before District Attorney Susan Opper finished presenting her case. Brooks became agitated when Opper released a rap video featuring Brooks in which he was standing in front of the truck, with the prosecutor attempting to link the man to the vehicle.

Brooks argued that Opper showed the video without notifying him that it could be part of the evidence. She also complained that Opper and other prosecutors have been laughing quietly at him since the trial began.