Skip to content
Home » US survey: relations with adversaries will worsen 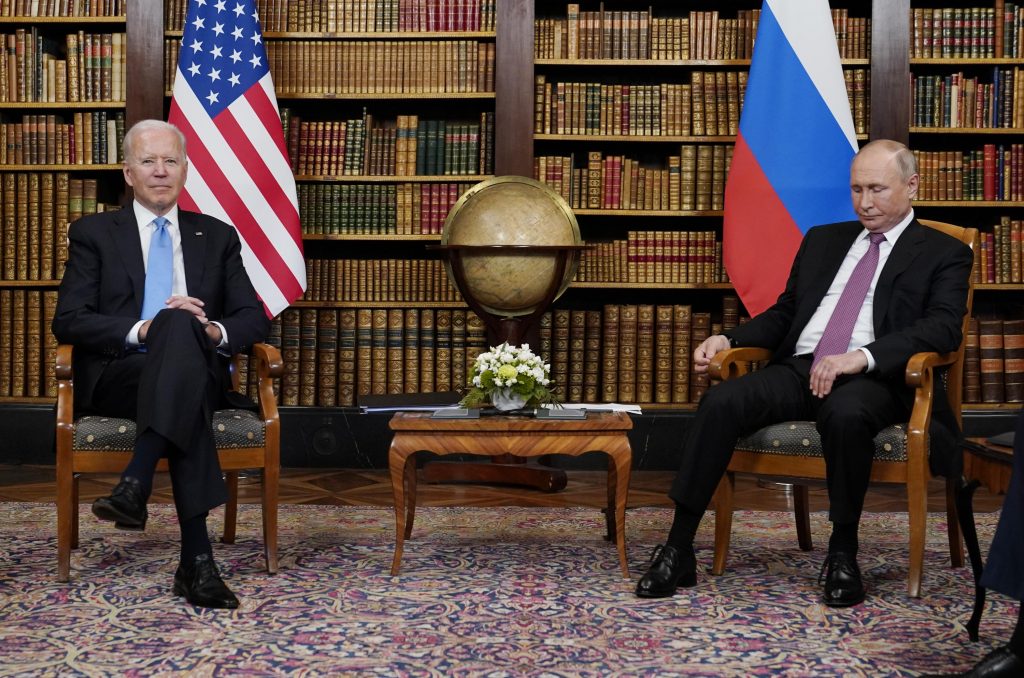 WASHINGTON (HPD) — A majority of adults in the United States believe the country’s relations with adversaries like Russia and North Korea will worsen, according to a new poll, in a sharp public opinion contrast with four years ago, under the presidency. of Donald Trump.

Two years into the presidency of Joe Biden, 60% of American adults believe that relations with adversaries will worsen, compared with 26% four years ago, according to the survey by the Pearson Institute and The Associated Press-NORC Center for Public Affairs. Research. In contrast, just 21% believe that relations with allied governments will worsen, compared to 46% four years ago.

Overall, 39% believe the US’s global status will worsen, compared to 48% four years ago. Tellingly, political distinctions within the United States reflect disparate trends in opinion about the country’s position internationally.

“These results clearly show the strong political polarization of the country,” affecting the confidence or discouragement, respectively, that Democrats and Republicans have about the position of the United States abroad, explained Sheila Kohanteb, political scientist and executive director of the Global Forum. of the Pearson Institute for the Study of Global Conflict Resolution, based in Chicago.

As for Americans’ views on the country’s position internationally, “each political bloc sticks to its own views,” Kohanteb said.

At a time when Russia is intensifying its attacks on Ukraine, tensions with China are rising over Taiwan, and frictions with North Korea and Iran are deepening over their nuclear programs, a similar percentage of Republicans and Democrats believe that relations with those adversaries will worsen in the coming year.

The poll also reveals strong support among Americans for a foreign policy that encourages protection of women and minorities, though few believe that Washington is currently doing a better job than other countries in this area.

The HPD-NORC survey included 1,003 adults and was conducted between September 9 and 12 using an AmeriSpeak sample, designed to be representative of the entire US population. It has a margin of error of plus/minus 4.0 percentage points.