Skip to content
Home » US sues Google for dominance in advertising 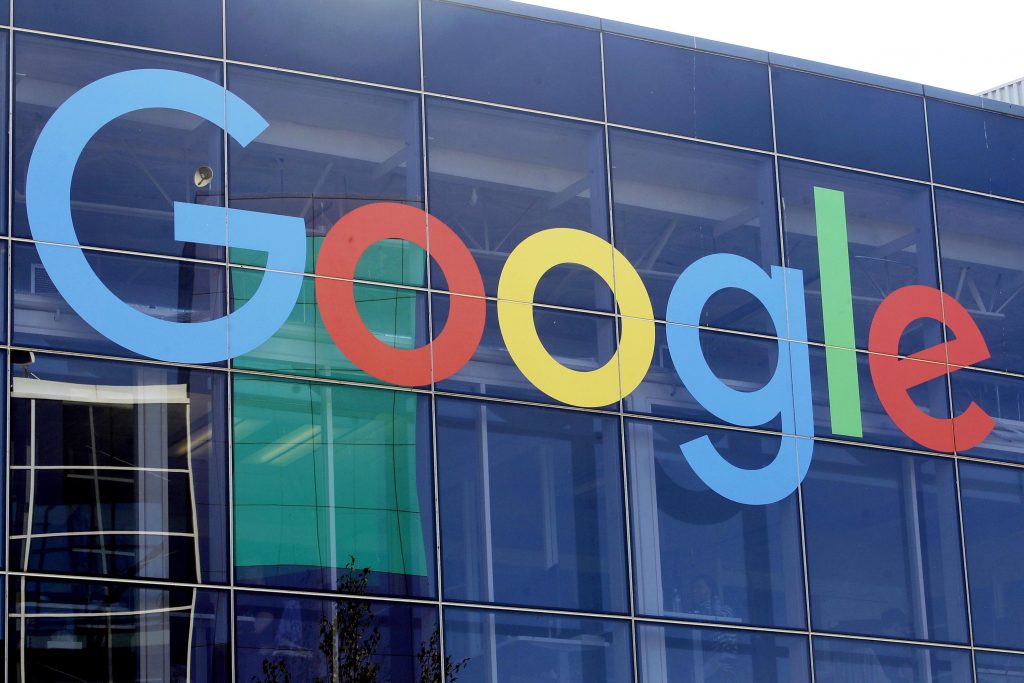 WASHINGTON (HPD) — The US Department of Justice and eight states sued Google on Tuesday, alleging that its dominance in digital advertising harms competition, consumers and advertisers, including the US government.

The government alleges that Google’s plan to consolidate its dominance has consisted of “neutralizing or eliminating” rivals through acquisitions and forcing advertisers to use its products by making it more difficult for them to use those of the competition.

The antitrust lawsuit was filed in federal court in Alexandria, Virginia. Attorney General Merrick Garland said at a news conference Tuesday that Google’s dominance in the advertising market means fewer advertisers can offer their products without paying a subscription or other fees, because they cannot trust that competition will keep prices low in the advertising market.

The Justice Department’s lawsuit accuses Google of illegally monopolizing the Internet ad service by excluding its rivals. This includes its 2008 acquisition of DoubleClick, a dominant ad server, and subsequent deployment of technology that blocks the bidding process of ads being served on web pages in fractions of a second.

Google Ads Manager allows large advertisers who have significant direct sales to manage their ads. The ad exchange, meanwhile, is a real-time marketplace for buying and selling internet ads.

The lawsuit requires Google to separate three separate businesses from its main search site, YouTube and other products like Gmail: The buying and selling of ads and the ownership of the platform where that business is conducted.