Skip to content
Home » US sends aid to Cuba after hurricane 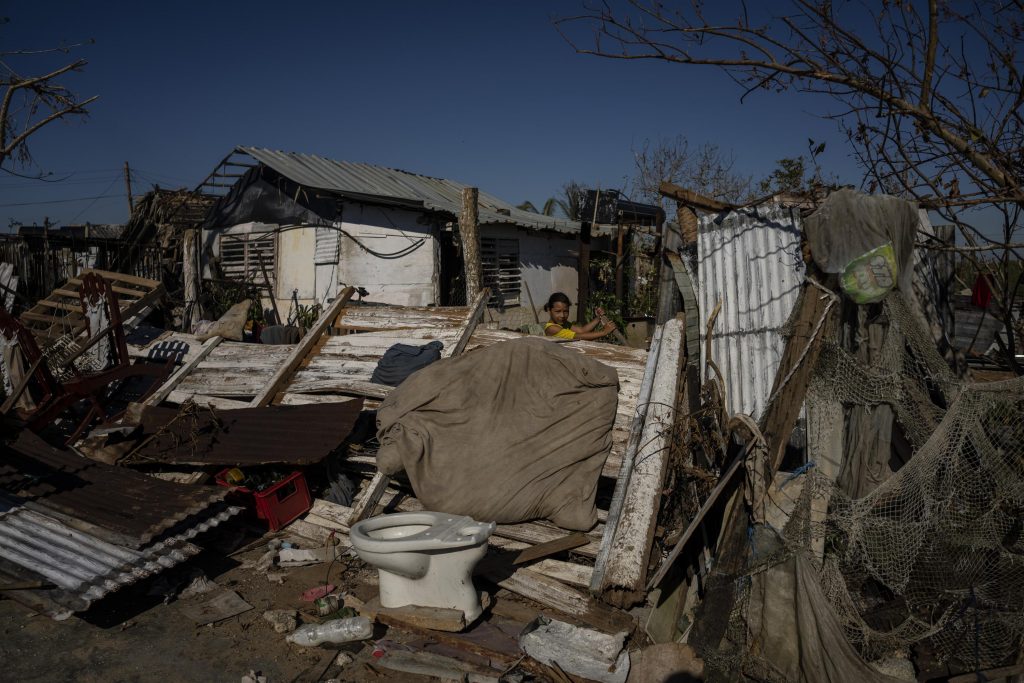 MIAMI (HPD) — The United States has offered emergency humanitarian aid to the people of Cuba to help them recover from the ravages of Hurricane Ian.

A senior official in President Joe Biden’s administration told The Associated Press in a phone interview on Tuesday ahead of an official announcement shortly afterward.

The assistance includes some two million dollars in provisions and supplies that will be delivered through independent non-governmental organizations that have experience and are already working on the island directly with the affected populations, said the official who asked to remain anonymous following with government policy.

“We are responding to a disaster, working with our international humanitarian assistance partners to send critical assistance directly to those most in need,” the official said. “We stand with the Cuban people and will continue to look for ways to improve their political and economic well-being.”

The announcement comes more than two weeks after Ian hit the western part of the island in late September, causing extensive damage to its power lines. The population has not yet fully recovered from the blackouts and there is discontent, especially in rural areas.

Cuba was already facing a deep energy crisis before Ian, especially after a fire in August that devastated an oil deposit some 60 miles from Havana, a key source of energy.

After the storm, the United States contacted the island’s authorities to find out what the needs were and how they could help, the official said. The assistance, however, will go directly to the population, she explained. She said that through those conversations the administration learned that the greatest needs are in shelter restoration and food.

The emergency assistance money will be offered to “trusted international partners” through the Agency for International Development, better known as USAID by its English name. The official said the government is already reviewing applications from organizations such as the International Federation of Red Cross and Red Crescent Societies to provide the aid. She declined to offer any other details or to identify other organizations that could channel the aid.

“Assistance will go through those organizations to provide services in Cuba,” he said in the telephone interview in English from Washington. “It will not go to the government nor will it be provided in cash or coupons to the Cuban population.”

On some occasions, the Cuban authorities have accused the United States of approving aid for non-governmental entities that would actually mask groups of Cuban dissidents in Florida, whom they have accused of allegedly appropriating the money.

For more than six decades, the United States has imposed an embargo on Cuba, first on exports with the exception of medicines and some foods, and later expanded it to also include restrictions on imports from the island.

Through several laws, the embargo has been changing, but it is still in force and can only be lifted with an authorization from the US Congress.

The official said that the United States is also committed to increasing humanitarian exports that go directly to the people and has prioritized the review of licenses to export privately or through donations items for the population, specifically related to the agricultural sector and medicine. .

He stated that they would be exceptions contemplated in the embargo.

The Biden administration has tried to ease some measures to bring families closer, such as travel and remittances, and recently the reopening of the embassy in Havana, which was closed after a series of health incidents. She has also continued her demands for the release of political prisoners and respect for human rights on the island.

It is not the first time that the United States has offered aid to Cuba after inclement weather. She did it between 2004 and 2006 and also in 2008, the official said.