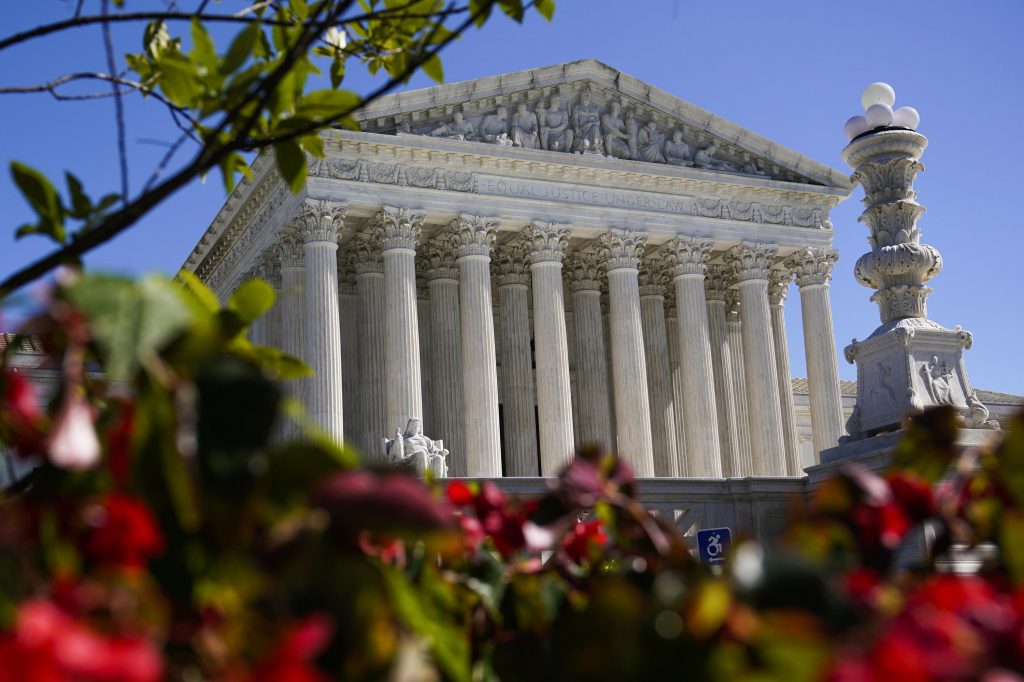 WASHINGTON (HPD) — Protesters against the US Supreme Court ruling that struck down abortion rights briefly interrupted a hearing Wednesday and urged women to vote in next week’s election.

It was the first such protest since June, when the court struck down the constitutional protection of abortion after nearly half a century of Roe v. Wade.

Three people stood up in the courtroom in the opening minutes of Wednesday’s session to denounce the ruling, which responded to a case in Mississippi, Dobbs v. Jackson Women’s Health Organization.

The judges remained impassive during the interruption, and the protesters did not resist when the police removed them from the room.

The protesters, identified as Emily Archer Paterson, Rolande Dianne Baker and Nicole Elizabeth Enfield, were accused of violating a law that prohibits “harassments” in the Supreme Court building and another that prohibits interference in the administration of justice, he said. court spokeswoman Parricia McCabe in an email.

Arguments were heard at Wednesday’s hearing in a case involving bank secrecy law. The court opened to the public in October after a 19-month closure due to the coronavirus pandemic.

The last time a hearing was interrupted was in 2015, in that case to protest a ruling that removed limits on money in political campaigns. On that occasion the demonstrators managed to introduce a camera into the compound.