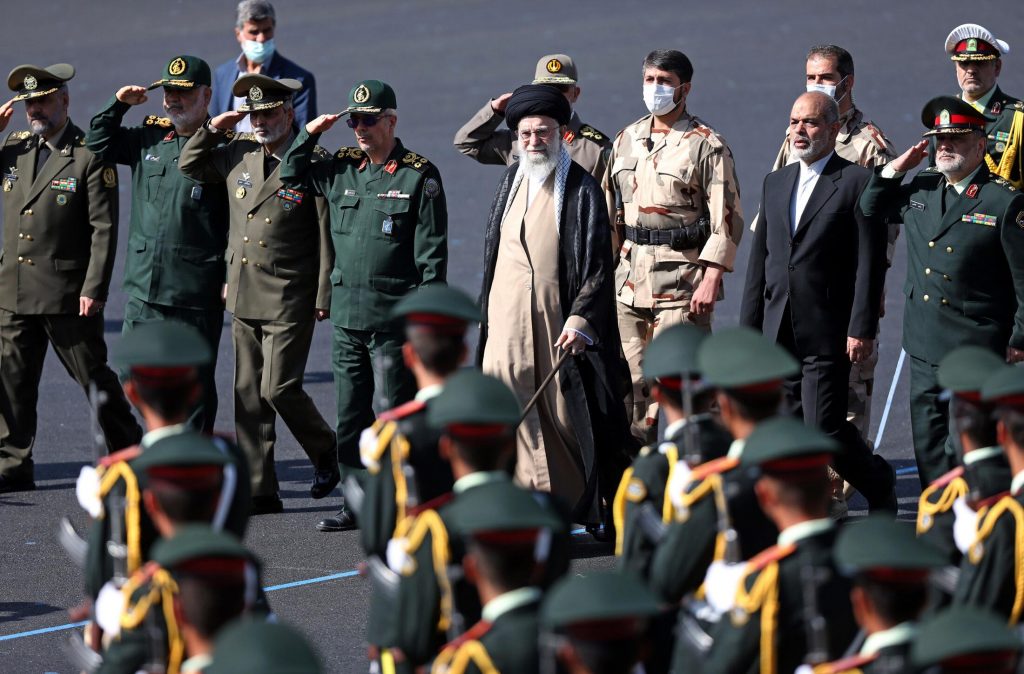 WASHINGTON (HPD) — The United States imposed new sanctions on Iranian government officials Thursday in response to the death of 22-year-old Mahsa Amini, amid protests that have rocked Iranian cities for weeks and have become the biggest challenge generalized to the government of the country in years.

The Treasury’s Office of Foreign Assets Control sentenced seven senior officials for impeding internet access, suppressing freedom of expression, and responding with violence to demonstrations. Those sanctioned are the Ministers of the Interior and Communications, as well as police chiefs.

Amini was arrested by the morality police for not properly covering her hair with the mandatory veil, they said. She lost consciousness at a police station and died three days later.

His death sparked protests in dozens of cities, to which the government responded with a fierce crackdown. Authorities have arrested at least 35 reporters and photographers since the demonstrations began on February 17, according to the Committee to Protect Journalists.