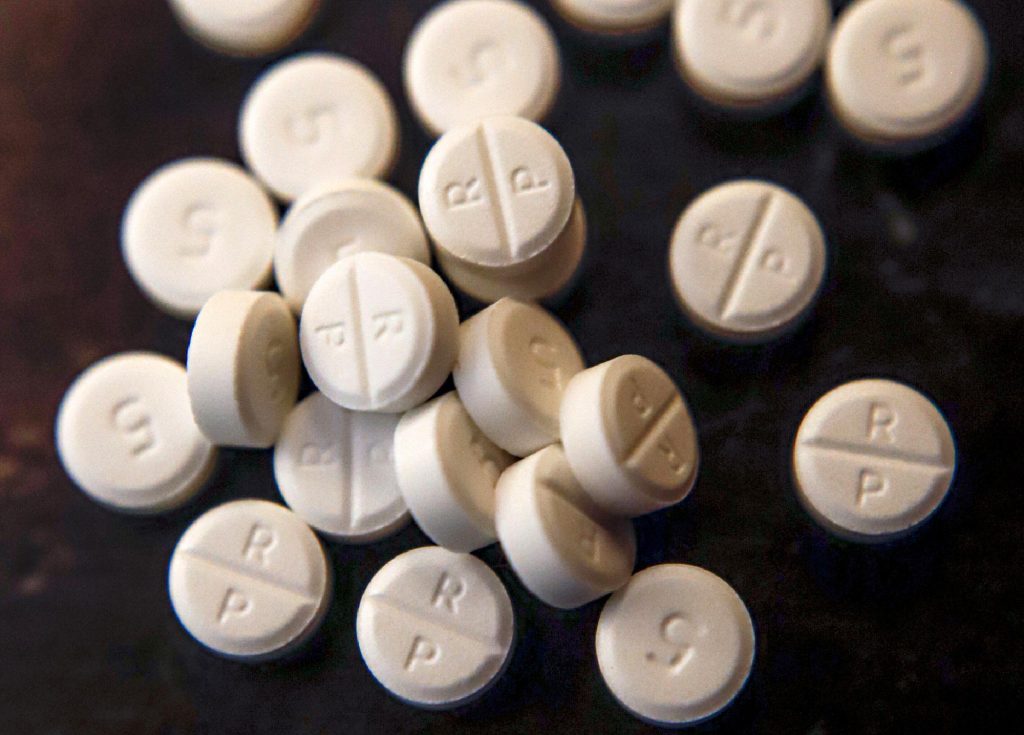 The two largest drugstore chains in the United States, CVS Health and Walgreen Co., announced agreements in principle on Wednesday to pay about $5 billion each to settle lawsuits over the opioid crisis. A lawyer said that Walmart, a third giant in the sector, is in discussions for a deal.

The settlements are part of a shift in the legal landscape of the opioid epidemic. Instead of suspense over whether companies in the drug industry would be held accountable in lawsuits and settlements, the question now is how their money will be used and whether it will make a difference in combating a crisis that has escalated.

If completed, the settlements would end thousands of lawsuits in which state and local governments said pharmacies covered prescriptions they should have flagged as inappropriate. With deals already proposed or finalized between some of the biggest drugmakers and distributors, the new developments could be the last multibillion-dollar deals to be announced.

In addition, they would bring the total value of the settlements to more than $50 billion, with requirements that most of the sum be used by state and local governments to combat opioids, abuse of which has been linked to more than half a million deaths. deaths in the United States in the past two decades.

“He’s yet another overdose crisis culprit who’s having to pay his debt,” said Courtney Gary-Allen, organizing director of the Maine Recovery Advocacy Project. “Ordinary Americans have been paying for a long time.”

Gary Allen, a member of a council that will determine how Maine uses its settlement funds in the crisis, said the availability of more money to deal with the problem will be beneficial. In his state, he says, the needs include more detox and treatment beds.

Neither CVS nor Walgreens have admitted to any wrongdoing.