Skip to content
Home » US approves subsidies for air quality 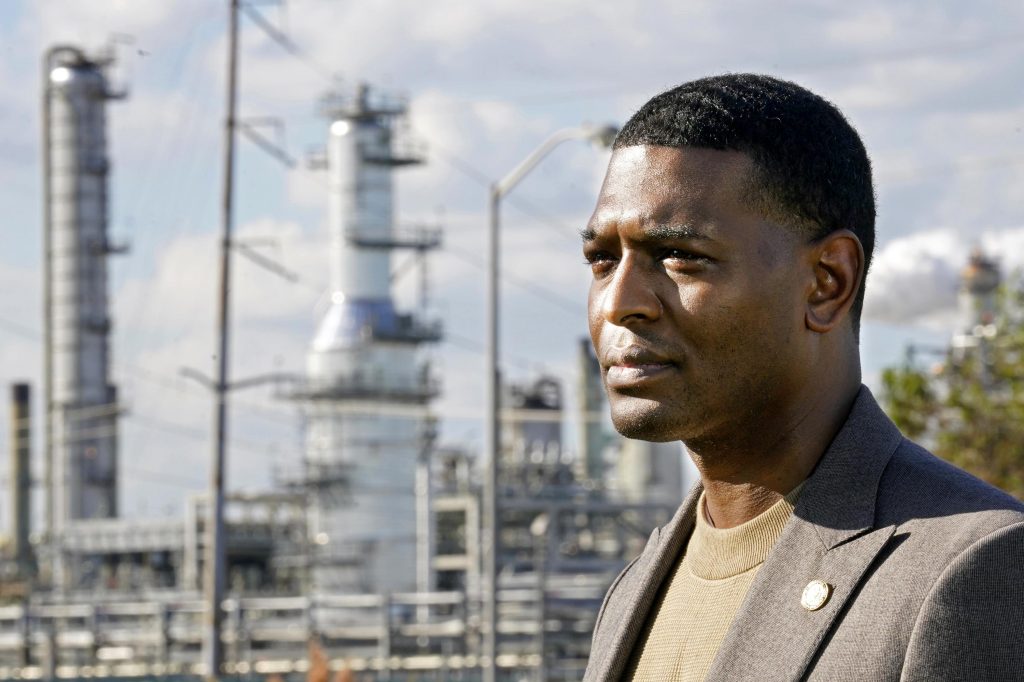 WASHINGTON (HPD) — The US Environmental Protection Agency (EPA) has awarded grants for projects to monitor air quality in 37 states, with a focus on minority communities and other areas overwhelmed by pollution.

A total of 132 projects will receive $53.4 million to improve air quality monitoring near chemical plants, refineries and other industrial sites, part of a commitment by the Joe Biden administration to pay attention to environmental justice in communities adversely affected by decades of industrial pollution.

Subsidies are financed by a climate and health law approved in August and the CORONAVIRUS Aid Plan approved by Congress last year.

“This money goes where it’s needed most,” said EPA Administrator Michael Regan. The newly funded projects “will ensure that dozens of overwhelmed communities have the tools they need to better understand air quality challenges in their neighborhoods and help protect people from the dangers posed by air pollution,” he said.

Eight funded projects are in neighborhoods visited by Regan on a tour of communities plagued by pollution. “Everyone, no matter where they live, deserves clean water and clean air and the opportunity to live a healthy life,” said Regan, the first African-American to lead the environmental agency.

The grants follow actions Regan announced in January to conduct unannounced inspections of chemical plants, refineries and other industrial sites in three Gulf of Mexico states suspected of polluting water and air and causing health problems for neighboring residents.

Grant recipients include the Deep South Center for Environmental Justice, a Louisiana-based advocacy group that has pushed for tighter federal oversight of an 85-mile (137-kilometer) stretch from New Orleans to Baton Rouge known officially as the Mississippi River Chemical Corridor, but commonly called “Cancer Alley.”