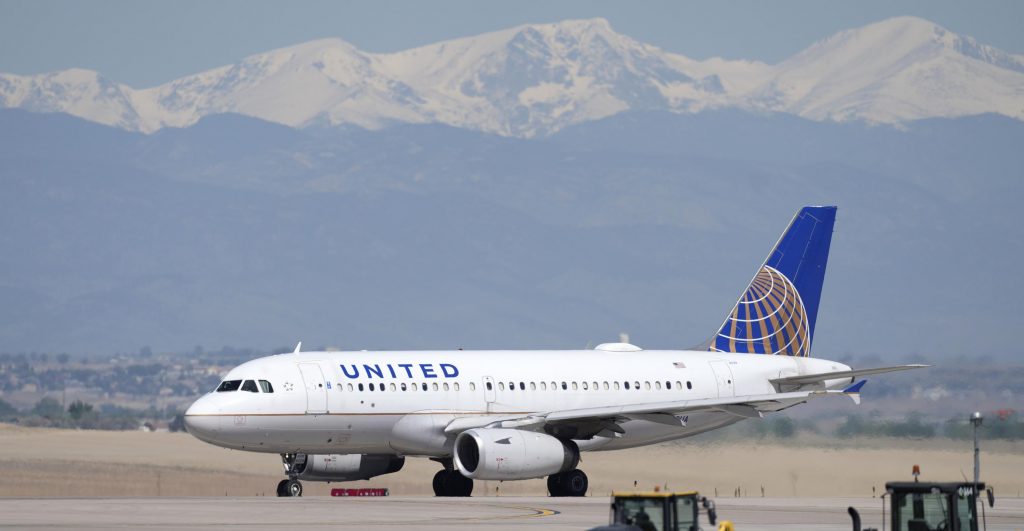 DALLAS (HPD) — Buoyed by strong demand for international travel this summer, United Airlines plans to further increase its travel runs from the United States to Europe next year.

United said Wednesday it will resume seasonal flights from Newark, New Jersey, to Stockholm, which it canceled in 2019, and launch new summer service from Newark to Malaga, Spain. However, the airline will no longer fly to Bergen, Norway, one of the nine routes it added this summer, due to disappointing results.

In total, the North American airline expects to increase transatlantic passenger transport capacity by 30% next summer compared to 2019, before the pandemic. That increase includes United’s previously announced plan to resume flights to Dubai, a destination it abandoned in 2016.

United and other airlines have been forced to cancel some flights this year due to limits imposed by London and Amsterdam airports, which are struggling with staff shortages. Patrick Quayle, senior vice president of the airline’s planning network, said that after speaking with airport authorities, the airline is confident it will be able to operate the European schedule planned for 2023.

United, American Airlines and Delta Air Lines were buoyed this summer by strong demand and high fares on flights to Europe, while Americans took advantage of eased pandemic-related travel restrictions. Those international trips likely figured into American’s decision Tuesday to raise its revenue forecast for the third quarter.

Asia and the South Pacific have been slower to recover, though United has gradually added flights to Australia and other destinations. China, however, remains largely closed to foreigners, and there are cities where there are still quarantines for minor cases of COVID-19. For its part, Japan has just ended border restrictions in place for more than two years.

Quayle said United will “just follow the government’s process” when China reopens, gradually phasing in the resumption of flights to Japan. With those “notable exceptions,” he added, “everything else in the Pacific will be running at full throttle this winter.”