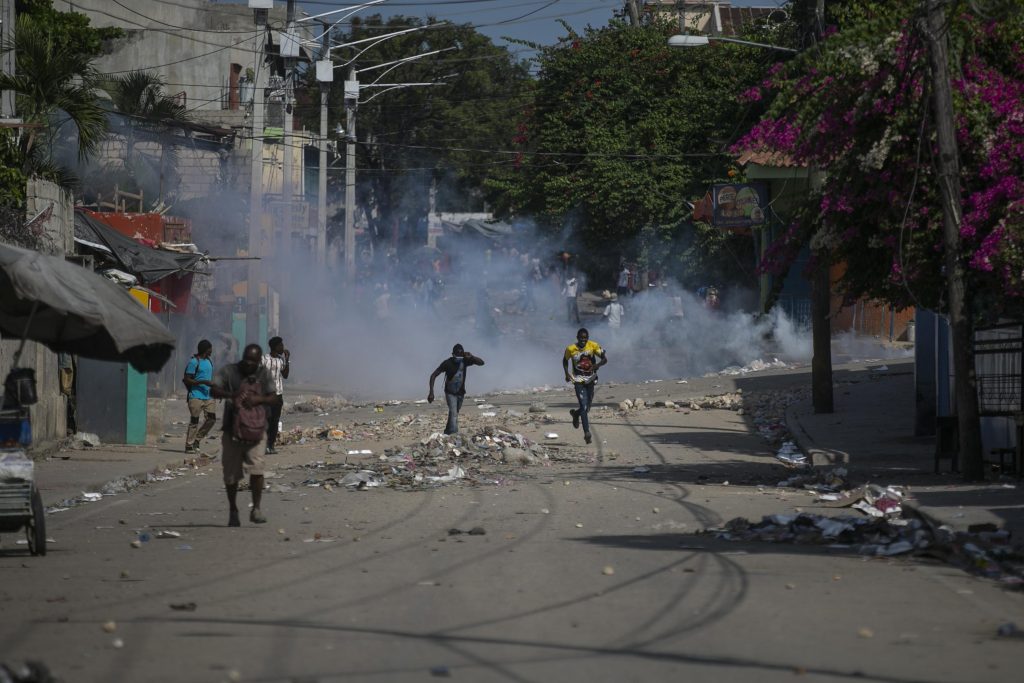 SAN JUAN (HPD) — UN Secretary-General António Guterres presented a letter to the Security Council on Sunday proposing the immediate dispatch of a rapid-action force to Haiti following his government’s request for help at a time when that gangs and protesters have paralyzed the country.

The letter, which has not been made public but was seen by The Associated Press, indicates that one or more member states would deploy a rapid action force to assist the Haitian National Police. Such a force would “end the threat posed by armed gangs and provide immediate protection to critical infrastructure and services,” in addition to ensuring “the free flow of water, fuel, and medical supplies from major air and sea ports to communities and centers of Health”.

The letter also notes that the secretary-general could deploy “additional United Nations capabilities to support a ceasefire or humanitarian arrangements.”

However, the letter highlights that “the return to a more robust participation of the United Nations in peace efforts remains a last resort in the event that the international community does not take urgent decisive action in compliance with the options outlined, and the capacity of the national security forces is insufficient to reverse the deterioration in the security situation.

The letter suggests that the rapid action force be gradually withdrawn as Haitian police regain control of the infrastructure, giving rise to one of two options: that member states establish a special international police force to assist and advise local authorities, or that a special force be formed to help combat the gangs through “coordinated attacks and isolation and containment operations throughout the country.”

The letter notes that if member states “do not step forward with bilateral support and funding,” the UN operation could be an alternative.

“However, as has been indicated, the return of the United Nations peacekeepers is not the option preferred by the authorities,” the letter indicates.

The letter also says that the Security Council could decide to strengthen the police component of the current administration of the United Nations Integrated Office in Haiti, known as BINUH, and call on member states to provide additional equipment and training to the local police.

Guterres noted that the issue is a matter of urgency, noting that Haiti “is facing an outbreak of cholera amid a drastic deterioration in security that has paralyzed the country.”

The Haitian government published on Friday an official document signed by Prime Minister Ariel Henry and 18 other high-ranking officials in which it requests its international allies “the immediate deployment of a specialized armed force in sufficient quantity” to stop the “criminal actions ” of armed gangs throughout the country.

The request came almost a month after one of Haiti’s most powerful gangs sealed off a major fuel terminal in the capital Port-au-Prince, preventing the distribution of some 10 million gallons (37.8 million liters) of fuel. diesel and gasoline and more than three million liters (800,000 gallons) of kerosene stored on site.