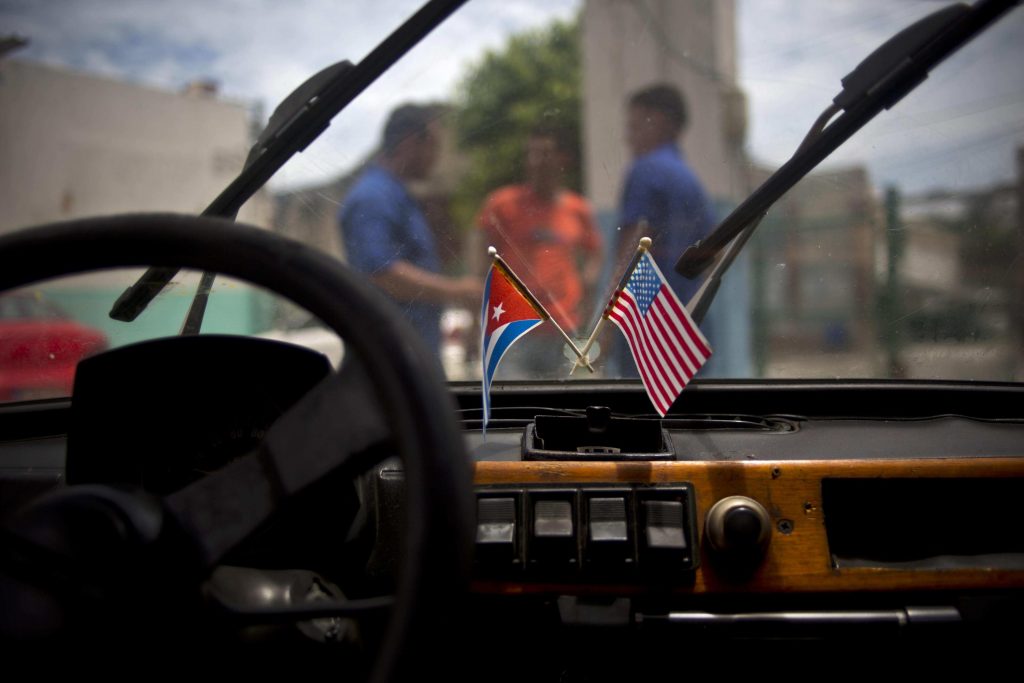 United Nations (HPD) – for the thirtieth time the United Nations General Assembly voted Thursday in favor of a resolution that condemns the embargo on Cuba while the United States was positioned again against.

The vote, which has been carried out annually for 30 years, is a public demonstration against the blockade imposed by the United States in 1962 to press a change of political and social system on the island after the arrival of Fidel Castro to power.

On Thursday, 185 countries voted in favor of the resolution, while the United States and Israel voted against it. Brazil and Ukraine abstained.

The debate on the embargo began on Wednesday in the General Assembly, in which 30 countries spoke against the blockade. Russia described it as American “economic terrorism.” On Thursday, another twenty countries condemned the measure, highlighting the damage it causes to the Cuban population.

The vote, which has been carried out since 1992, has not binding, so the United States can ignore the opinion of the rest of the countries.

The government of US President Joe Biden has softened some measures that his predecessor Donald Trump imposed to harden the blockade, but the Democratic Administration has been very critical of the treatment that the Cuban government gave to the protesters on the island last year.

Raising the embargo would require the authorization of the US Congress at times of an intense political division in that country and just before the mid -term legislative elections next week.

Cuba is going through a strong economic, political and energy crisis that has caused an exodus. The departure of Cubans increased after the passage of Hurricane Ian, which hit the west of the island last month.

Last year Colombia was one of the countries that voted with the United States against the resolution. This year, and under the recently arrived government of Gustavo Petro, the country positioned itself in favor of the resolution.

Cuba Foreign Minister Bruno Rodríguez said just before the vote that the embargo is the “main cause of the deprivations, lacks and sufferings of Cuban families.” Rodríguez stressed that in the first 14 months of the Biden government the damages caused by the blockade reached 6,364 million dollars, that is, more than 15 million dollars daily.

The Foreign Minister mentioned how in recent months the United States has taken steps to adjust some restrictions on US flights to Cuba, remittances and consular procedures.

“These are positive actions, but very limited in scope and application. They do not modify, in any way, the policy or the economic, commercial, or financial measures,” he said.

He also stressed that Cuba is willing “to move towards a better understanding” with the United States and “develop civilized and cooperation relations on the basis of mutual respect and without prejudice to our sovereignty.”

Rodríguez spoke about the harmful effects of COVID-19 on the island and said that while the virus “charged millions of lives on the planet and filled my country with pain” the blockade intensified and “generated difficulties and delays for the arrival of inputs and essential medical equipment to face it, in particular, for the industrialization of Cuban vaccines. Even the acquisition of medical oxygen in third countries was hindered”.

The chancellor also said that the blockade has the effect “of a permanent pandemic, of a constant hurricane.”

John Kelley, political advisor of the United States mission to the UN, said after the vote that his country opposes the resolution but supports the Cubans and will continue looking for ways to help them.

The American mentioned the protests of July 2021 on the island, in which thousands of protesters took to the streets, and said that the Cuban government responded with repression. “The Cuban government has imposed hard sentences in prison, even against minors, intimidation tactics, arrests, Internet interruptions, mobs sponsored by the Government and horrendous prison conditions to try to prevent Cubans from exercising their human rights,” Kelley said.

He added that since 1992 the United States has authorized billions of dollars in exports to Cuba, including food, medicines, medical devices, telecommunications equipment, consumer goods and other articles “to support the Cuban people” and that only in 2021 the companies Americans exported more than 295 million dollars in agricultural products to Cuba.

“We encourage this agency (the UN) to urge the Cuban government to listen to the Cuban people and their demands to determine their own future,” said Kelley.

In 2016, under President Barack Obama, the United States abstained for the first time in 25 years from voting against the resolution. At that time there was a rapprochement between the two countries that has been left behind.