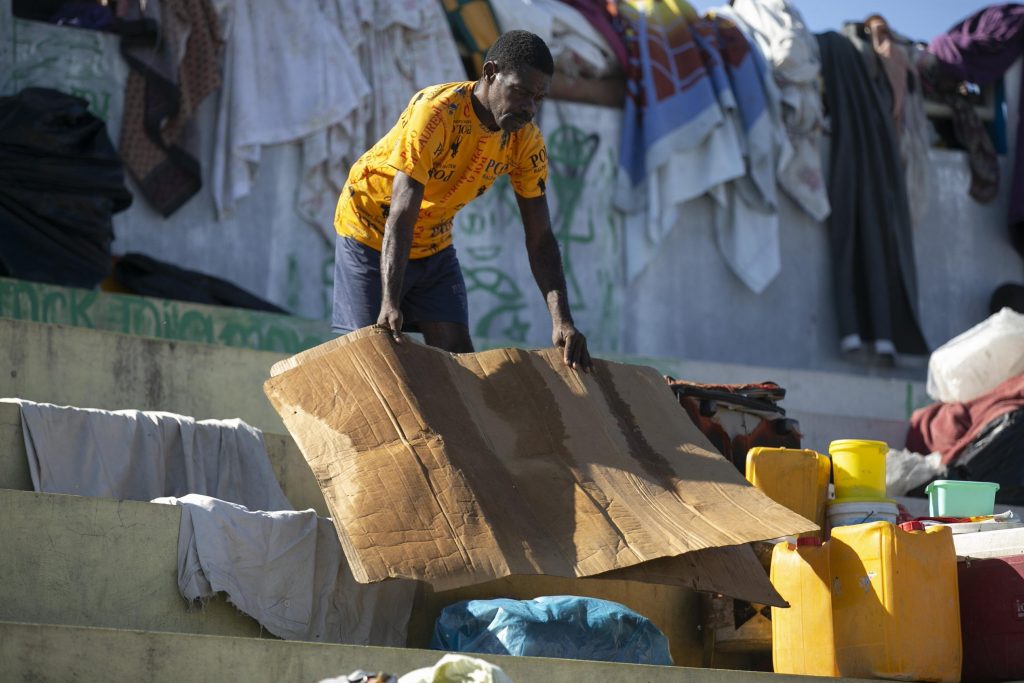 UNITED NATIONS (HPD) — The UN Security Council has scheduled a vote for Friday on a resolution that would demand an immediate end to violence and criminal activity in Haiti and the sanctioning of a powerful gang leader.

The United States and Mexico, which crafted the 10-page resolution, had postponed Wednesday’s vote and made several changes in hopes of building more support among the 15-member council.

In the final text, obtained Thursday by The Associated Press, the reference to a request by the Haitian Council of Ministers on October 7 for the urgent dispatch of an international military force to confront the violence and mitigate the humanitarian crisis was deleted. in the country.

A second resolution, still in the works Thursday night, would address the issue of combating violence in Haiti. If approved, it would authorize the sending of an international force to help improve security in the country.

US Ambassador Linda Thomas-Greenfields said Monday that the “non-UN” mission would be limited in duration and scope, would be led by “a partner country” that was not identified, and would be authorized to use military force if necessary.

The sanctions resolution to be voted on Friday names a single Haitian, Jimmy “Barbecue” Cherizier, whose criminal group has blocked a crucial fuel terminal and caused severe shortages. Cherizier, a former police officer who heads a gang alliance known as the G9 Family and Allies, would face a travel ban, an asset freeze and an arms embargo if the resolution passes.

The resolution would also establish a Security Council commission to impose sanctions on other individuals and groups in Haiti whose actions threaten the peace, security or stability of the poorest country in the Western Hemisphere.