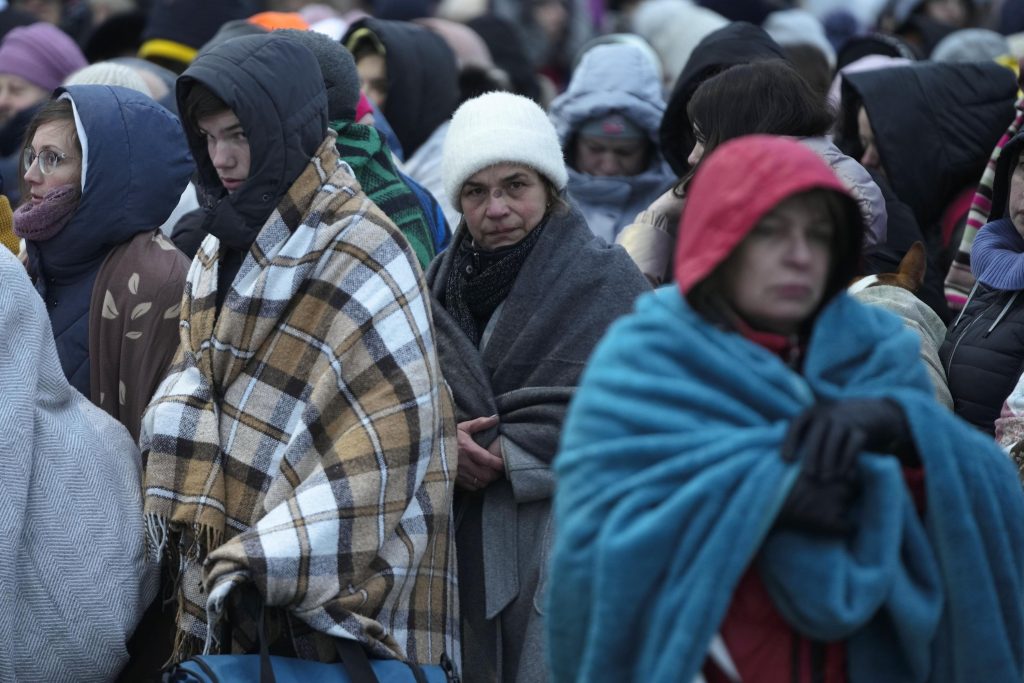 UNITED NATIONS (HPD) — Russia’s invasion of Ukraine has driven some 14 million Ukrainians from their homes in the “largest and fastest displacement seen in decades,” prompting a surge in the number of refugees and displaced people across the country. the world, which exceeds 103 million people, the UN official for refugees pointed out on Wednesday.

Filippo Grandi, who heads the UN High Commissioner for Refugees, UNHCR, told the Security Council that Ukrainians are about to face “one of the harshest winters in the world in extremely difficult circumstances”, including the continued destruction of civilian infrastructure that is “making the humanitarian response seem like a drop in the ocean of need.”

Humanitarian organizations have “drastically increased their response,” he added, “but much more needs to be done, starting with ending this senseless war.”

But given “the possible protracted nature of the military situation,” Grandi said his agency is preparing for new population movements, both inside and outside of Ukraine.

In his wide-ranging address, Grandi told Council members that although Ukraine grabs the headlines, in the last 12 months his agency has responded to 37 conflict emergencies around the world.

“However, the other crises fail to capture the same international attention, the same outrage, the same resources or the same actions,” he said.

According to Grandi, more than 850,000 Ethiopians were forced to flee their homes in the first half of the year, and the recent upsurge in conflict in the northern Tigray region has had “an even more devastating impact on civilians.”

The UN agency is also present in Myanmar, where the military junta is facing armed resistance and it is estimated that 500,000 more people were displaced in the first half of the year, he noted.

Humanitarian access remains “an enormous challenge”, he added, while acknowledging that a return home seems a long way off for the nearly one million Rohingya Muslims who have fled to neighboring Bangladesh.

In Congo, brutal attacks, including sexual violence against women, have added more than 200,000 to the 5.5 million displaced people already in the country, Grandi said.

These crises, in addition to other more lasting ones such as the refugees from Afghanistan and Syria or the complicated flow of migrants from America, “are not only disappearing from the media spotlight, but they are failing due to global inaction,” he explained.

The reasons for displacement are increasingly complex, with new factors forcing people to leave their lives behind, including the climate emergency, Grandi said, calling for more attention and funds to prevent and adapt to global warming. Otherwise, he said, tensions and competition will rise “and trigger broader conflicts with deadly consequences, including displacement.”

Grandi also asked for $700 million by the end of the year so his agency can avoid big cuts to its services.