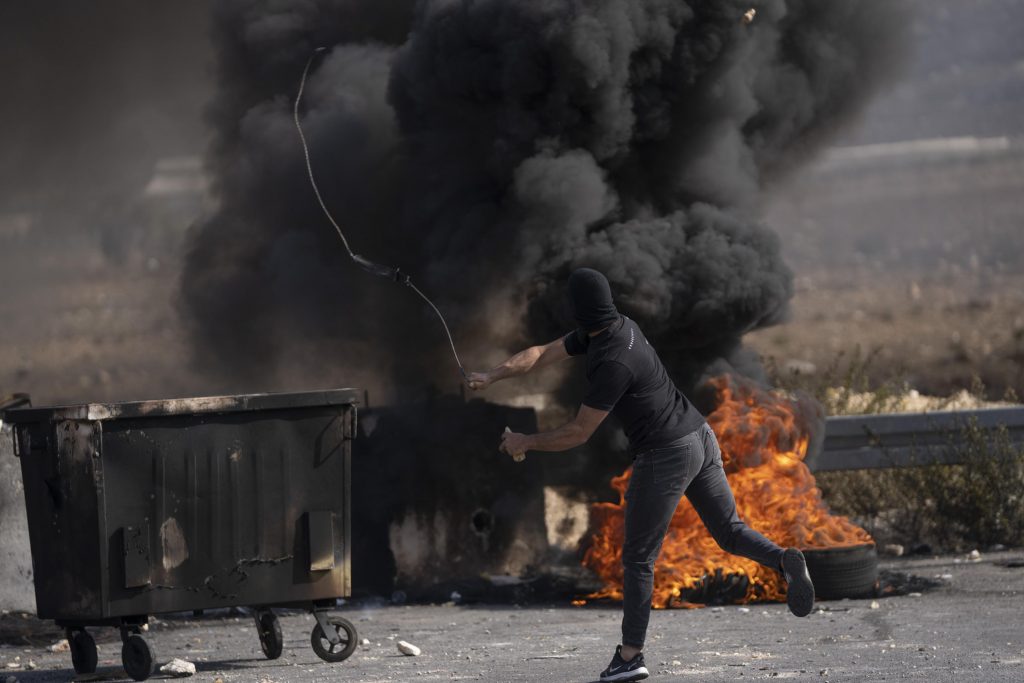 GENEVA (HPD) — Experts from the UN’s top human rights body on Thursday criticized Israel’s occupation of land Palestinians want for their future state, describing it as “illegal under international law” and saying it is increasingly more entrenched.

The specialists, members of a special commission, also asked the International Court of Justice to issue its opinion on the matter. The position of the experts is contained in a report presented to the UN General Assembly, which will examine it next week.

The commission of inquiry into the occupied West Bank, Gaza, East Jerusalem and Israel was established last year following the 11-day war between Israel and the Hamas group, which rules Gaza. At least 261 people were killed in Gaza and 14 in Israel in the fighting, according to the United Nations.

The 28-page report highlights the gaps in international humanitarian law surrounding the occupation and is intended to increase international pressure on Israel to end settlements and other forms of control over Palestinian areas, although there are no indications that Israel has any intention of doing so.

The commission cited “reasonable grounds” for concluding that the occupation “is illegal under international law due to its permanence” as well as the Israeli government’s “de facto annexation policy.”

“By disregarding international law by establishing, or facilitating the establishment, of settlements, and directly or indirectly transferring Israeli civilians to those settlements, successive Israeli governments have imposed facts on the ground to ensure permanent Israeli control of the West Bank,” he said. Navi Pillay, a former UN human rights chief who chairs the commission.

The panel, which Israeli authorities have repeatedly accused of bias against Israel, examined the impact that Israel’s many years of “occupation and de facto annexation policies” have had on the human rights of Palestinians.

The commission reviewed issues such as the destruction of houses and property, the excessive use of force by the Israeli security forces, the acts of violence by Jewish settlers, the mass incarceration of Palestinians and the consequences of the air blockade, land and sea from Gaza.

Israel claims that its policies, including the blockade, are necessary security measures to prevent the actions of fighters. The Palestinians claim the West Bank, East Jerusalem and Gaza – territories Israel captured in the 1967 war – for their state, a position that has huge international backing.

Israel claims East Jerusalem as part of its capital and claims that the West Bank is disputed territory whose ultimate status must be determined through negotiations. Israel withdrew from Gaza in 2005 but continues to blockade it.

Associated Press writers Josef Federman in Jerusalem and Matthew Lee in Washington contributed to this report.