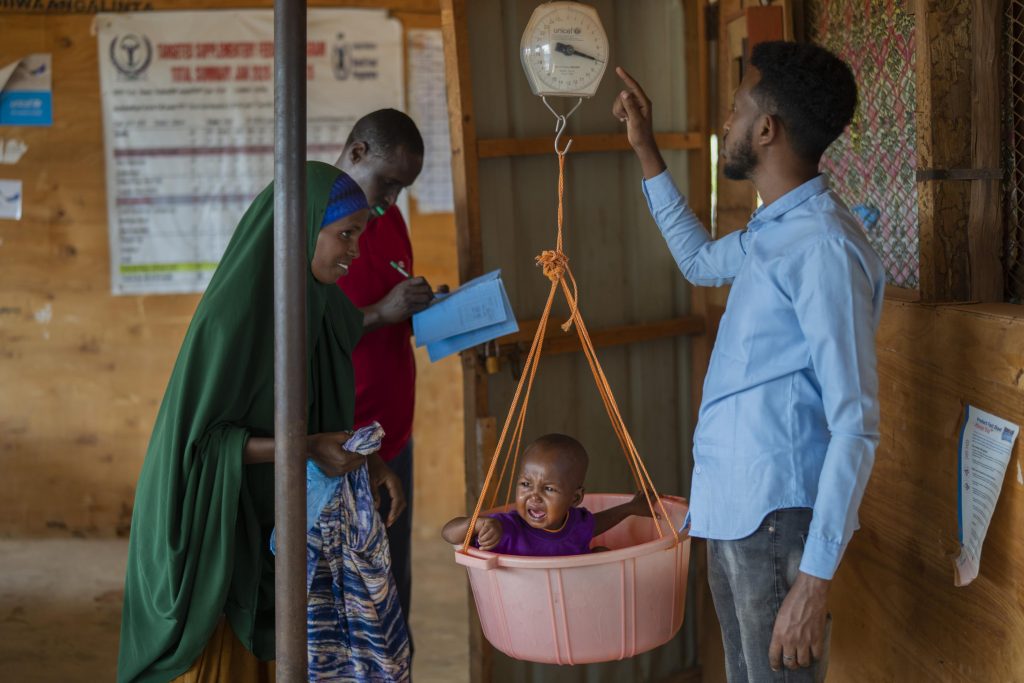 NAIROBI, Kenya (HPD) — Nearly a million people affected by drought in Somalia are in areas under the control or influence of the al-Shabab extremist group, the United Nations said, calling on fighters to allow access for humanitarian aid while famine threatens the country.

The special representative of the UN secretary general in Somalia, James Swan, told reporters on Wednesday that the 900,000 people who are in those areas represent a “relatively small” part of the more than seven million people who need help in the Horn. Africa, facing its worst drought in decades. Thousands of people have died, including many children.

“It is obviously unfortunate” that access remains difficult because of Al Shabab, Swan said, adding that talks continue with Somali organizations and private sector entities that could reach locations controlled or under the influence of the insurgent group.

Al Shabab’s hostility towards relief operations during the country’s famine a decade ago was a factor in the deaths of a quarter of a million people.

A few weeks ago, the UN warned that, without more international help, a rare formal declaration of famine could be issued for parts of Somalia by the end of the year.

According to Swan, the next announcement of an ongoing evaluation of the data from the follow could be made in the next three weeks.

Somalia, like other countries with protracted humanitarian crises, saw support from many donors drop this year as the international spotlight shifted to Russia’s invasion of Ukraine.

Swan noted a “substantial increase in aid delivery” in recent months, but the UN says more is needed.