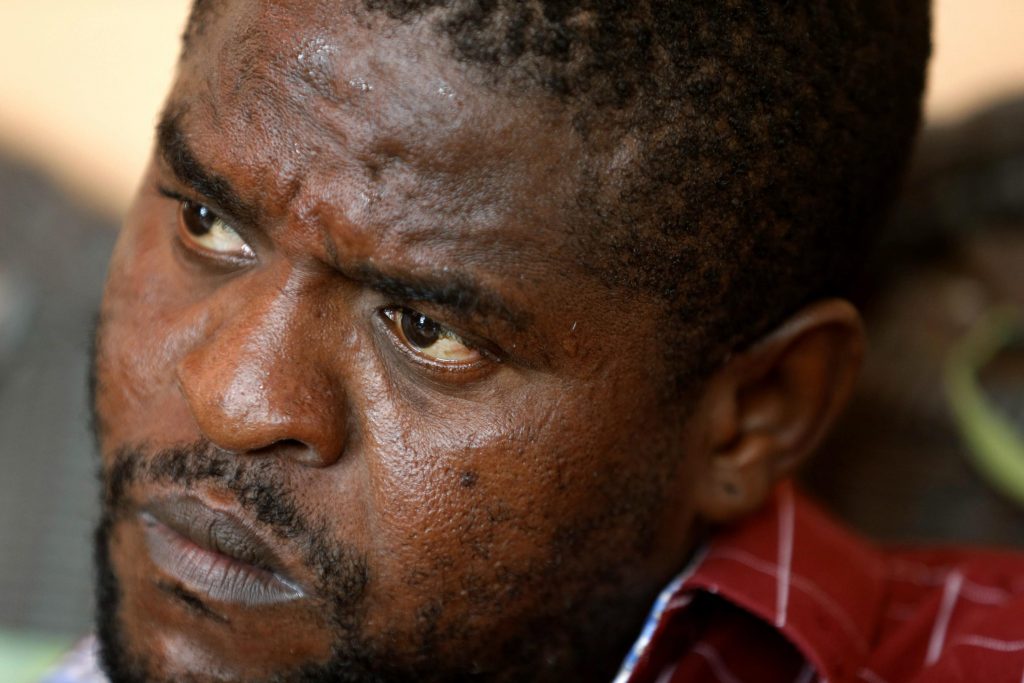 UNITED NATIONS (HPD) — The United Nations Security Council unanimously approved a resolution Friday calling for an end to violence and criminal activity in Haiti and imposing sanctions on individuals and groups who threaten the nation’s peace and stability. poorest in the Western Hemisphere, starting with a powerful gang leader.

The resolution’s passage by the 15-nation Security Council, whose divisions have been exacerbated by Russia’s invasion of Ukraine, showed an unusual sign that council members can work together, at least in some crises. global.

“We are sending a clear message to the bad actors that are holding Haiti hostage,” US Ambassador Linda Thomas-Greenfield said after the resolution was passed. “The international community will not stand idly by while they wreak havoc on the Haitian people.”

Mexico’s ambassador to the UN, Juan Ramón de la Fuente Ramírez, praised the council’s unity on a complicated issue. He pointed out that in this crisis, the Security Council has given a clear signal that the violence must stop and must not go unpunished.

The United States and Mexico, authors of the 10-page resolution, postponed the vote on Wednesday to revise the text in order to win more support among Council members.

The US ambassador said the resolution was an important first step by the Security Council to help Haitians who want action against criminals, including gang members and those who finance them. She noted that a second resolution, which the United States and Mexico are working on, will help restore security and enable the delivery of humanitarian aid, authorizing “a non-UN International Security Assistance Mission.”

What form that aid might take has been controversial for some council members and for Haitians who are wary of foreign military involvement in the country, especially by the United States.

The final text eliminated the reference to a request made on October 7 by the Haitian Council of Ministers to urgently send an international military force to confront the violence and mitigate the humanitarian crisis. Mention was also withdrawn of a letter from UN Secretary General António Guterres, dated October 8, presenting alternatives to help the Haitian National Police combat gang violence.

Thomas-Greenfield said Friday that the next resolution will be a response to those requests. He did not mention when it will be distributed or put to a vote, although diplomats said it could happen as early as next week.

The sanctions resolution named only one Haitian: Jimmy “Barbecue” Cherizier, whose gang has blockaded a crucial fuel terminal, causing severe shortages. Cherizier, a former police officer who is the head of a gang alliance called G9 Familia y Aliados, was hit with travel restrictions, an asset freeze and an arms embargo.

Political instability has rocked Haiti since the still-unsolved assassination of President Jovenel Moïse, who faced protests calling for his resignation over corruption allegations and claims that his five-year term had expired. Moïse dissolved Parliament in January 2020 after lawmakers failed to hold elections in 2019 amid a political deadlock.