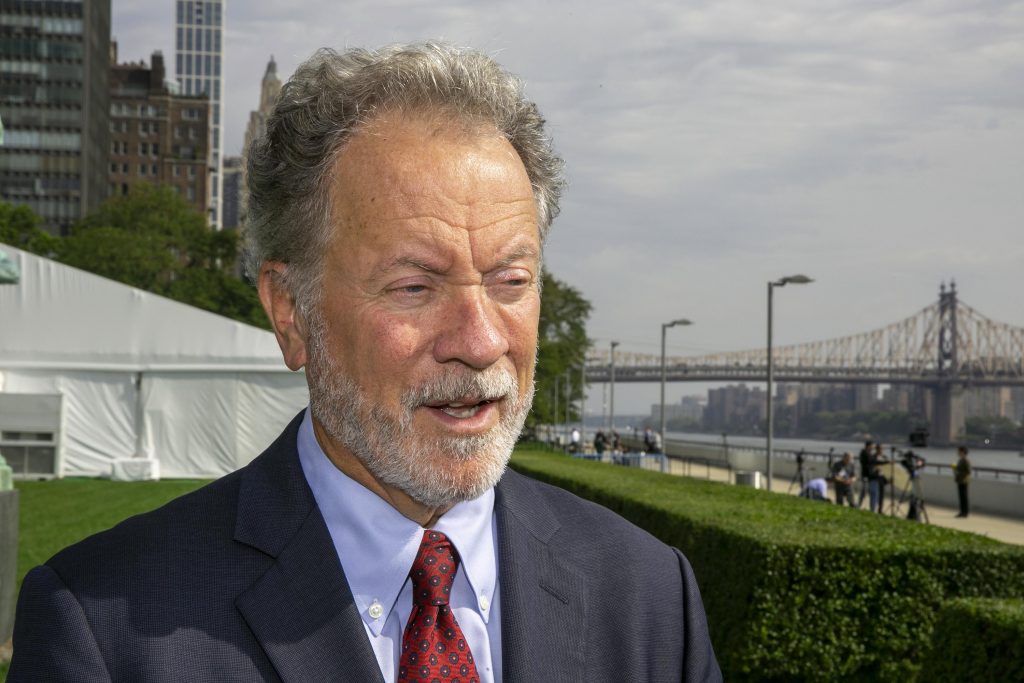 BERLIN (HPD) — The head of the United Nations World Food Program has renewed pressure on the oil-producing countries of the Persian Gulf to increase aid to his agency to deal with humanitarian crises.

WFP Executive Director David Beasley made the remarks after meeting with German Development Minister Svenja Schulze, whose country is the second largest donor to the agency. Schulze said “more countries need to give money” as Russia’s war in Ukraine exacerbates the global food crisis and drives up prices.

Beasley told reporters in Berlin that “while the United States, Germany and a few others make their contributions, other countries must do so, for example the Persian Gulf states.”

High oil prices raise costs not only for shipping and fuel, but also for fertilizer and food production. “Therefore, in my opinion, they have a moral obligation to make unprecedented contributions,” he said.

“Just give me a week of your net earnings: is that too much to ask?” the official said. “Or at least help (with) the humanitarian crises in your region, like Yemen, Lebanon, Syria, Jordan, Somalia.”

This would relieve pressure on countries like the United States and Germany, and help carry out “more strategic work” elsewhere, he said.