Skip to content
Home » UN: 2022 the deadliest year for Palestinians in the West Bank 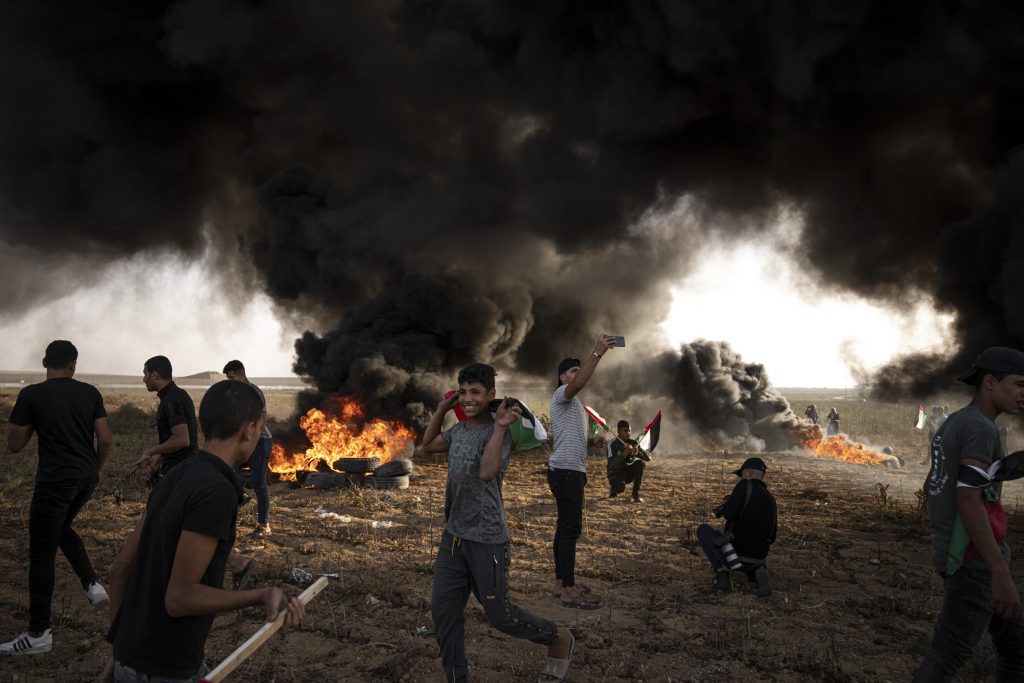 UNITED NATIONS (HPD) — 2022 is on track to become the deadliest year for Palestinians in the West Bank since the United Nations began keeping track of fatalities in 2005, the U.N. Middle East envoy said, asking immediate action to defuse “an explosive situation” and move towards the resumption of negotiations between Israelis and Palestinians.

Speaking before the Security Council, Tor Wennesland said that “increasing despair, anger and tension have once again provoked a deadly cycle of violence that is increasingly difficult to contain”, adding that “too many people, in the vast majority of them Palestinians, killed or wounded.”

The spiraling chaos in the West Bank and the current volatile situation stem from decades of violence that have taken their toll on both Israelis and Palestinians, the prolonged absence of negotiations and the inability to resolve the key issues fueling the conflict, he said. the special coordinator for the peace process in the Middle East in his bleak balance.

According to Wennesland, the message he has sent in recent weeks to Palestinian officials and factions, the Israeli authorities and the international community has been clear: “The immediate priority is to work to calm the situation and reverse the negative trends on the ground.” , but the goal must be “to empower and strengthen the Palestinian Authority and move towards a return to a political process.”

In the past month, 32 Palestinians, including six minors, have been killed by Israeli security forces and 311 others injured in demonstrations, clashes, detention raids, attacks and suspected attacks against Israelis, the envoy noted. During this time, two members of the Israeli security forces died and 25 civilians suffered injuries caused by Palestinians in shootings and attacks or by the throwing of stones and firebombs, among other incidents.

According to Wennesland, in that month there has been “an increase in deadly violence” that places 2022 as the deadliest year in the West Bank.

More than 125 Palestinians have claimed their lives in clashes between Israelis and Palestinians in the West Bank and East Jerusalem so far this year. The clashes began after a series of Palestinian attacks that left 19 dead in Israel during the spring. According to the army, most of the Palestinians killed were insurgents, but the victims include youths protesting the raids and other civilians.

Continued Israeli raids in the West Bank pose a serious challenge to the Palestinian Authority, the party of Palestinian President Mahmoud Abbas, which relies on security cooperation with Israel, especially against rival Islamist insurgents, to stay in power. At the same time, such collaboration is deeply unpopular with Palestinians who complain of Israel’s 56-year occupation.

Israel captured the West Bank in the 1967 Six-Day War — as well as East Jerusalem and the Gaza Strip — and has since built more than 130 settlements there, many of which resemble small towns with apartment buildings, shopping malls and industrial zones. The Palestinians want the three territories to form their future independent state.