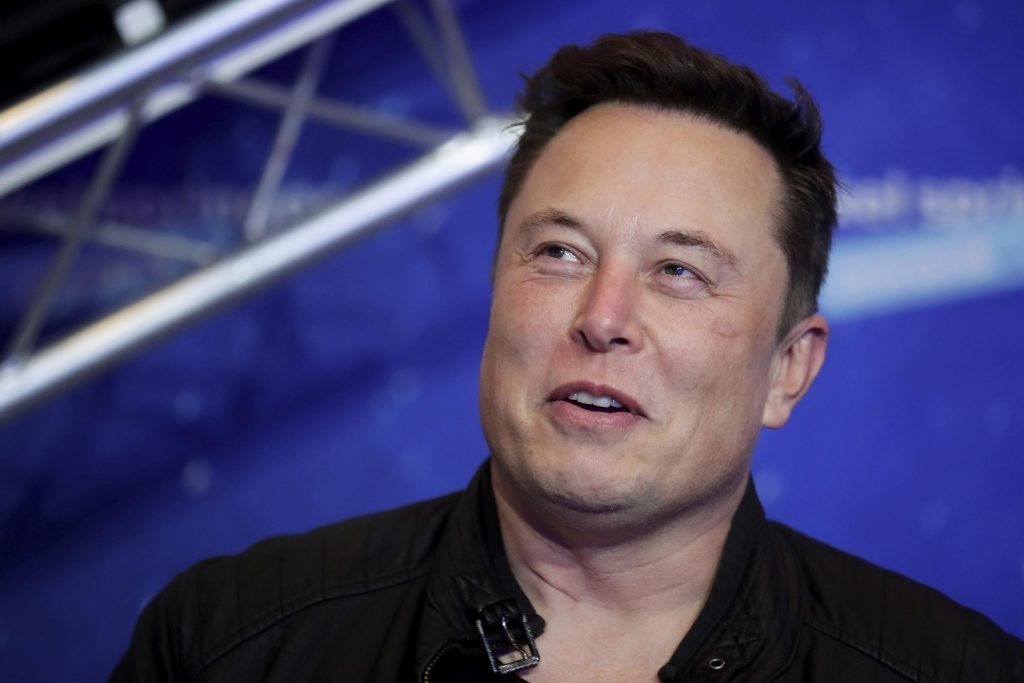 WASHINGTON (HPD) — A Ukrainian diplomat expressed optimism Sunday about the possibility of raising the money to continue operating a satellite network financed by billionaire Elon Musk that has served Ukraine on the battlefield and in humanitarian work. .

“It’s there, it’s working,” said the envoy, Oksana Markarova. “It will have to keep running for longer.”

He did not specify whether Musk had agreed to continue funding Starlink internet service in Ukraine, but said the country’s collaboration with the company has been excellent.

“We got the Starlinks into Ukraine very quickly, in some areas for humanitarian support,” Markarova told CBS’s “Face the Nation.” “And it’s very important that we continue to have it and I’m sure we’ll find a solution there.”

On Friday, US officials confirmed that Musk had asked the Defense Department to take over financing for Starlink in Ukraine.

Starlink, which provides broadband internet service with more than 2,200 low-orbiting satellites, has been used by Ukrainian forces for communications since Russia launched its invasion in February.

On Saturday, Musk suggested in a tweet that his company SpaceX might still be funding Starlink after all, though the tone prompted speculation that he was just being sarcastic. It is not clear if SpaceX has future plans to serve Ukraine.