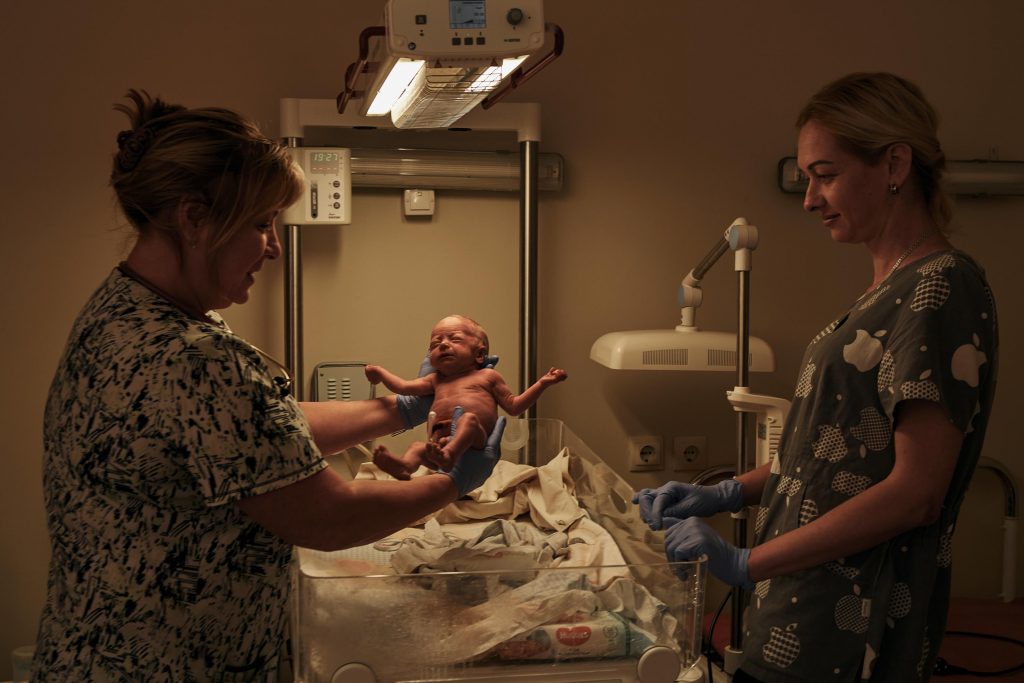 kyiv, Ukraine (HPD) — Russian forces stepped up their attacks in a hotly contested region of eastern Ukraine, worsening already harsh conditions for the population and the defending army, following Moscow’s illegal annexation and the declaration of martial law in the Donetsk province, according to the Ukrainian authorities.

The attacks have almost completely destroyed power plants serving the city of Bakhmut and the nearby town of Soledar, said Pavlo Kyrylenko, the Ukrainian governor of the region. One civilian was killed and three wounded in the attacks, it said Saturday afternoon.

“The destruction is daily, if not hourly,” Kyrylenko said Saturday night.

Part of Donetsk had been under the control of Russian-backed separatists for eight years when Russia invaded Ukraine in late February. Protecting the self-proclaimed republic from separatists was one of Russian President Vladimir Putin’s justifications for the invasion, and his troops have been trying to capture the entire province for months.

Although Russia’s “greatest brutality” was centered in the Donetsk region, “persistent fighting” continued along a front stretching more than 1,000 kilometers (620 miles), Ukrainian President Volodymyr Zelenskyy said. in his video message each night.

Between Saturday and Sunday, Russia launched four missiles and 19 air strikes against more than 35 towns in seven regions, from Chernigov and Kharkiv in the northeast to Kherson and Mykolaiv in the south, according to the president’s office.

Russia has focused on attacking energy infrastructure in the last month, which has caused blackouts and shortages of electricity throughout the country. The blackouts were expected to alternate for hours in parts of the capital, kyiv, where some 3 million people live, and in the surrounding area.

More positive news was the reconnection of the Zaporizhia nuclear power plant to the Ukrainian power grid, local media reported on Sunday. Europe’s largest nuclear power plant needs electricity to maintain its vital cooling system, but it has been running on emergency diesel generators since Russian missiles severed its connections to the outside world.

In the city of Bakhmut, Donetsk, some 15,000 residents who remained in the place lived under daily attacks and without electricity or running water, according to local media. The city has been under attack for months, but the shelling has increased after Russian forces suffered defeats to Ukrainian counter-offensives in the Kharkiv and Kherson regions.

In Kharkiv, authorities were working to identify bodies found in mass graves after the Russian withdrawal, regional prosecutor’s spokesman Dmytro Chubenko said in an interview with local media.

DNA samples have been taken from 450 bodies discovered in a mass grave in the city of Izium, but the samples must be compared with relatives and only 80 people have participated so far, he said.