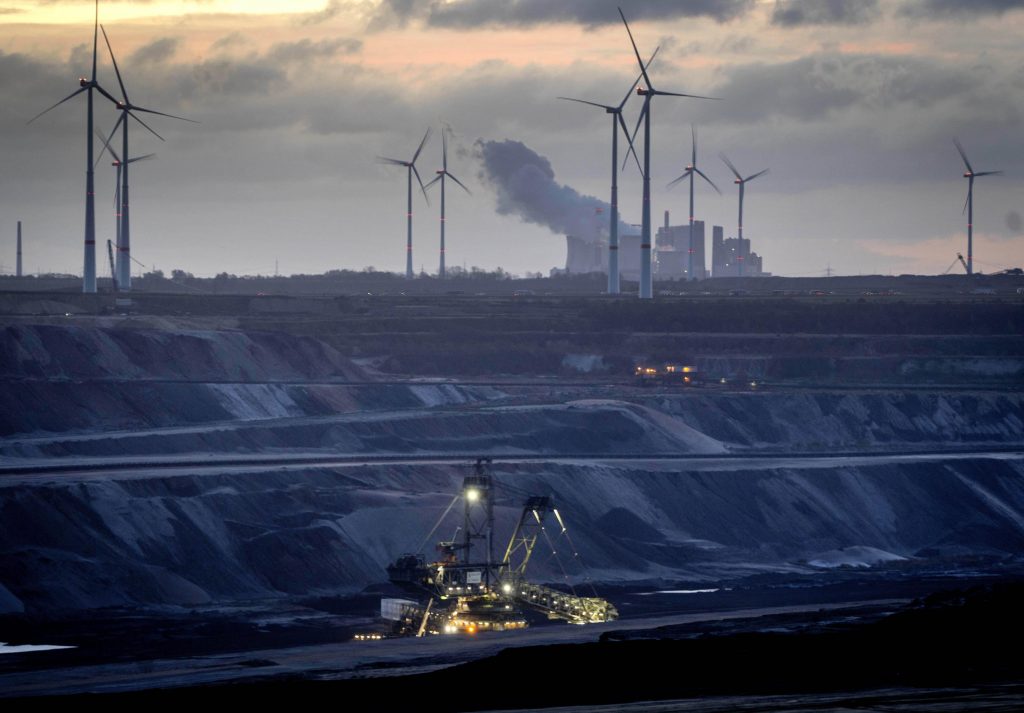 BERLIN (HPD) — Luetzerath may be 1,000 miles (1,600 kilometers) from Ukraine, but it’s an indirect victim of the Russian invasion and some fear so is Earth’s climate.

The former village in western Germany is soon to be demolished along with a wind farm to expand a nearby coal mine, despite protests from environmentalists who fear millions more tons of carbon dioxide will be released into the atmosphere.

His concerns were recently echoed by Antonio Guterres, Secretary General of the United Nations, who warned that “the horrors of the war in Ukraine should not push climate action to the background.”

“Doubling down on fossil fuels is not the answer,” he wrote on Twitter. “The only path to energy security, stabilization of energy prices and a liveable planet lies in accelerating the transition to renewable energy.”

But Germany’s center-left government says the war in Ukraine forces tough decisions on energy security and insists the nation’s climate goals will be upheld.

Luetzerath’s days may be numbered, but the planet will be saved, German authorities argue.

Similar cases are playing out around the world as countries try to avert a feared energy crisis without betraying their long-term commitments to reduce greenhouse gas emissions.

The question of whether the conflict in Ukraine will speed up or hinder the switch from fossil fuels to clean energy needed to keep global temperatures from reaching dangerously high levels is important ahead of next week’s UN climate conference.

In Germany, Europe’s largest economy, officials point to new programs that they say will vastly increase solar and wind power generation. An even bigger plan by the European Union to wean itself off Russian gas could further boost the bloc’s already ambitious emissions reduction targets this decade, said Rachel Simon, a policy expert at campaign group CAN Europe.

In the United States, President Joe Biden’s Inflation Reduction Act has earmarked $375 billion for climate incentives that will reduce the cost of installing renewable energy and cut US carbon emissions by up to two-fifths through 2030.

Bram Janssen in Luetzerath, Germany, and Dana Beltaji in London contributed to this report.