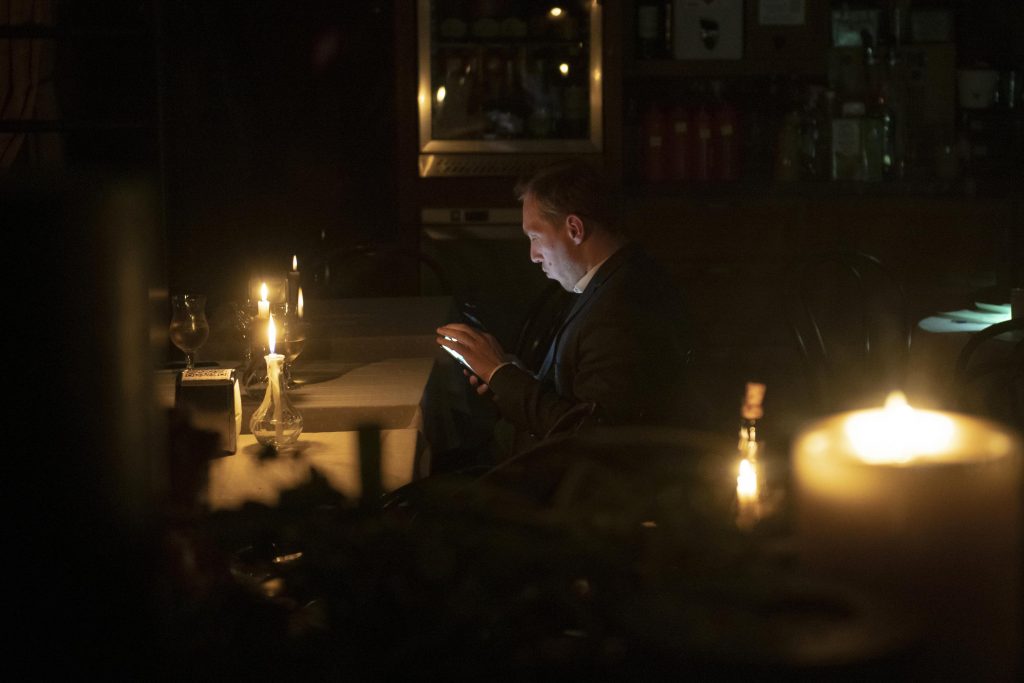 The move comes as Moscow forces continue to attack Ukrainian cities and towns with missiles and drones, damaging power plants, water supplies and other civilian targets in a war that is nearing its ninth month.

Russia has denied that the drones it has used in Ukraine come from Iran, but the Islamic Republic’s foreign minister acknowledged for the first time on Saturday that a “limited number” of drones were supplied to Moscow before the start of the invasion. . Hossein Amirabdollahian said however that Tehran was unaware if they had been used against Ukraine and reaffirmed the country’s commitment to ending the armed conflict.

Ukrenergo, the only operator of high-voltage lines in Ukraine, said in an online statement on Saturday that the scheduled blackouts will take place both in the capital, kyiv, and in its region and in the provinces of Chernihiv, Cherkasy, Zhytomyr, Sumy. , Poltava and Kharkiv.

The outages will affect “certain groups of consumers” and will occur daily “according to a specific schedule drawn up by the distribution network operators in each region,” the note pointed out. They are expected to last six hours or more each day.

Ukraine has been suffering from power and water supply cuts since Russia launched a massive missile and drone offensive against the country’s energy infrastructure last month.

Moscow indicated that these actions respond to what it described as Ukrainian attacks in Crimea, the region that Russia illegally annexed in 2014. Ukraine has denied these accusations.

On the other hand, the Russian bombardments on the Ukrainian regions continued during the early hours of Saturday.