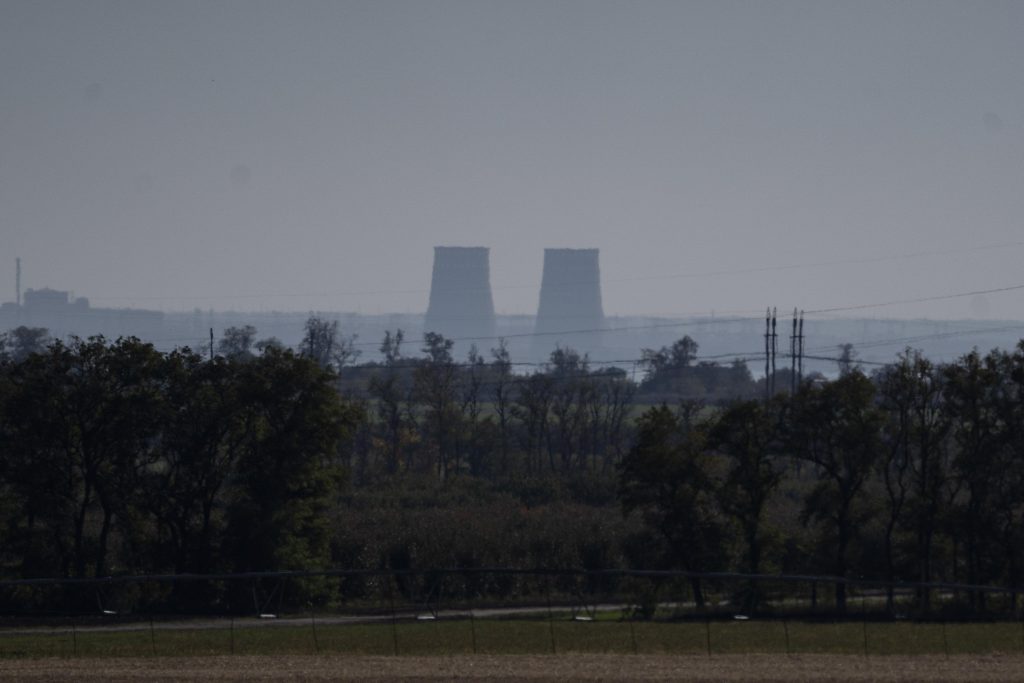 kyiv, Ukraine (HPD) — A Ukrainian military commander has accused Russia of planning explosions at the Zaporizhia nuclear power plant and blaming Ukraine, in what is known as a false flag attack.

General Oleksii Gromov, head of the operational department of the Ukrainian General Staff, said that Russia’s unfounded accusations that Ukraine was planning to detonate a “dirty bomb”, an explosive device with radioactive material, are a possible sign that Moscow was planning explosions. at the plant in Zaporizhia, the largest in Europe.

Russia took control of the nuclear plant practically from the start of the war in February. Both countries accuse each other of attacking the plant, which has been closed due to continuous bombing.

Gromov also said Thursday that Russian forces may have carried out explosions on residential buildings in the city of Kherson before withdrawing from the city “to inflict critical damage on infrastructure in areas claimed by Ukraine.”

Moscow has repeated without evidence that kyiv is preparing to use a dirty bomb on its own territory. Western officials deny such a claim and see it as a pretext for Russia to justify its own military escalation.