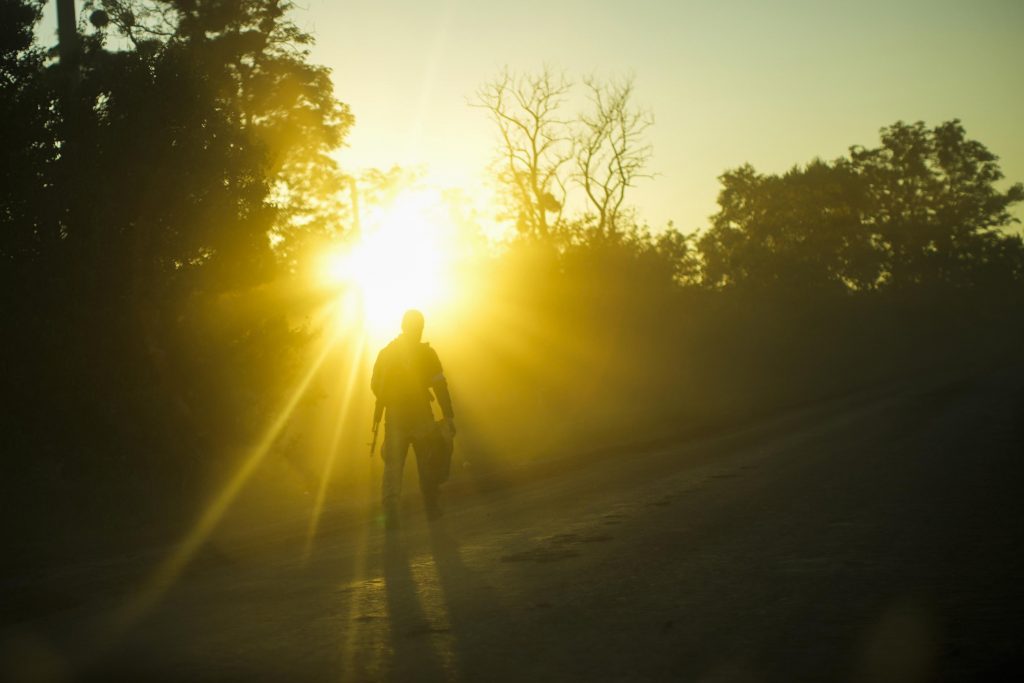 kyiv, Ukraine (HPD) — Ukrainian forces have recaptured 400 square kilometers of territory in the southern Kherson region so far this month, while continuing to push back Russian troops in the south and east of the country, it announced. on Thursday the military command of southern Ukraine.

Natalia Humeniuk, a spokeswoman for the Ukrainian military’s Southern Operational Command, told a briefing that the situation along the southern front was changing rapidly and remained difficult.

Ukraine has liberated 29 towns in the region since Oct. 1, Oleksii Hromov, deputy head of the Main Operational Department of the Ukrainian Army General Staff, told a separate briefing.