Skip to content
Home » Ukraine: Russia may attack from Belarus 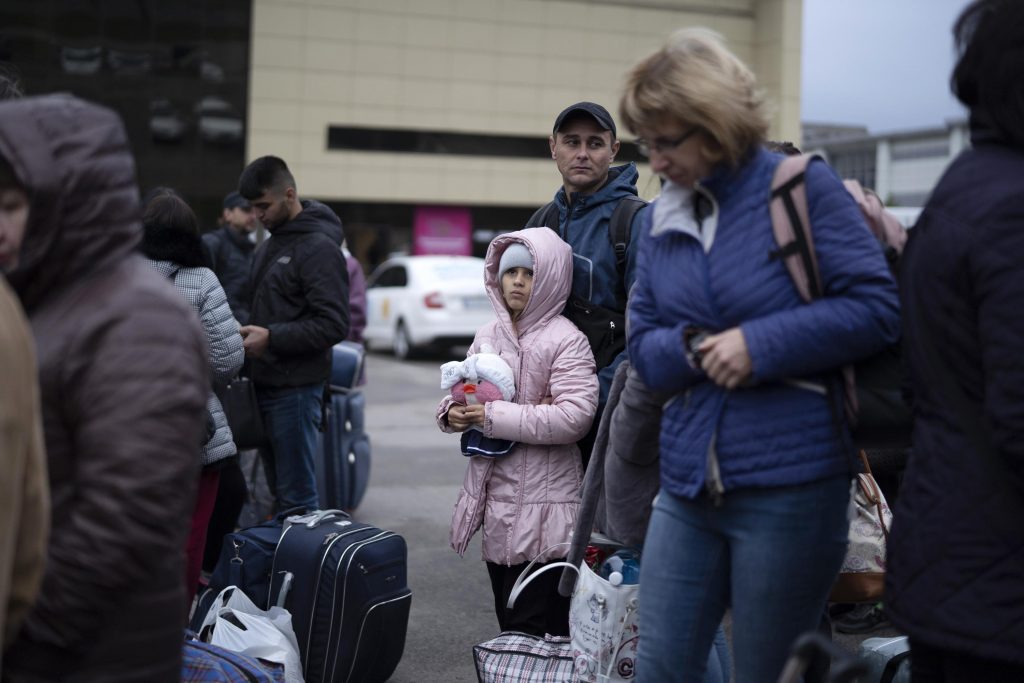 kyiv, Ukraine (HPD) — The Joint Chiefs of Staff of the Ukrainian Army said Thursday there is a significant possibility that Russian forces could launch an attack from Belarus to cut off supply routes for Western weapons and military equipment.

Oleksei Hromov, deputy chief of the operational department of the General Staff, added that Russia was deploying aircraft and troops to air bases and military facilities in Belarus.

“This time, the direction of the offensive could shift to the west of the Belarusian-Ukrainian border in order to cut off the main logistical arteries of the supply of weapons and military equipment to Ukraine from partner countries,” Hromov said.