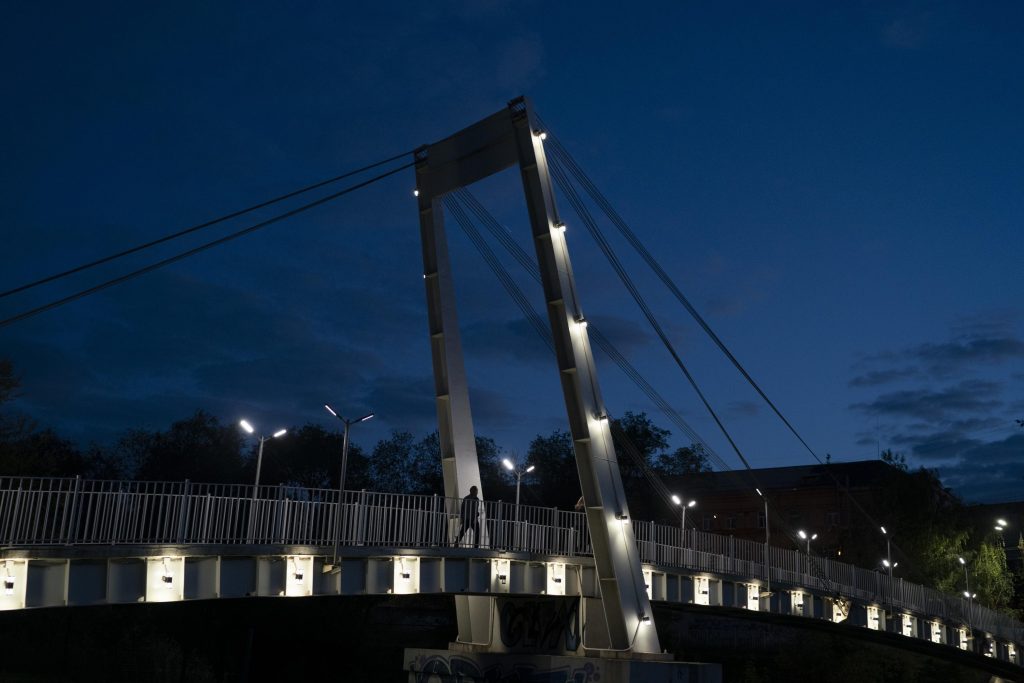 kyiv, Ukraine (HPD) — A missile attack severely damaged a major energy facility in Ukraine’s capital region, the operator of the national power system said Saturday, as the Russian military tried to cut off water and electricity. electricity in the most populated areas.

According to the governor of the kyiv region, Oleksiy Kuleba, the attack left no fatalities or injuries.

For his part, Kyrylo Tymoshenko, deputy director of the Ukrainian presidential office, urged residents of the kyiv area and three nearby regions to reduce their energy consumption during the night hours of greatest demand.

Following a truck bomb explosion that damaged the bridge linking mainland Russia to the Crimean peninsula, annexed by Moscow in 2014, the Kremlin launched what is believed to be its largest coordinated missile attack since the start of the invasion. from Ukraine in February.

This week’s large-scale attacks hit residential buildings, killing dozens of people, as well as civilian infrastructure such as power stations near kyiv and other cities far from the war front.

Russian President Vladimir Putin said on Friday that Moscow did not see the need to continue with massive attacks, but indicated that his army would continue to carry out targeted attacks. Of the 29 targets the Russian military had planned to shoot down during this week’s operation, the seven that were undamaged will be phased out, he added.

The Institute for the Study of War, a Washington-based think tank, interpreted the Russian president’s remarks as an attempt to counter criticism from pro-war Russian bloggers who “greatly praised the resumption of military attacks.” against the Ukrainian cities but warned that a short campaign would be ineffective.”

“Putin knew that he would not be able to sustain high-intensity missile strikes for long due to the dwindling of his arsenal of high-precision missiles,” the institute said.

The southern regions of Ukraine that Putin illegally annexed to Russian territory last month remained at the center of the fighting on Saturday.