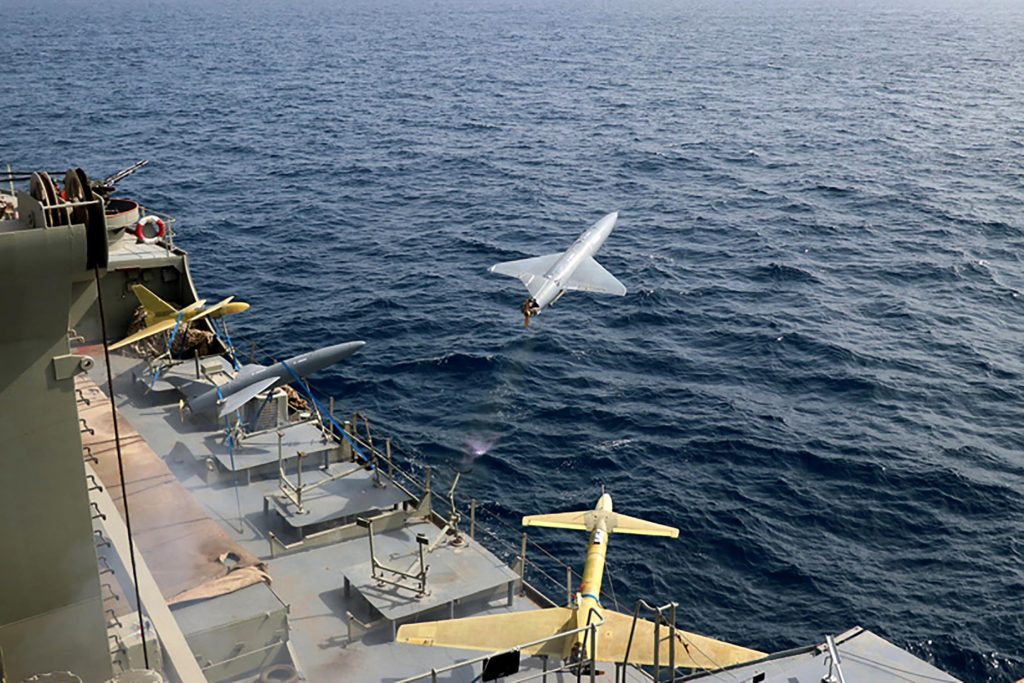 UNITED NATIONS (HPD) — Ukraine has accused Iran of violating a UN Security Council ban on the transfer of drones capable of flying 300 kilometers and invited UN experts to visit the country to inspect the drones of origin. Iranian weapons that Russia uses against civilian targets.

The Associated Press obtained a letter from Ukraine’s ambassador to the United Nations, Sergiy Kyslytsya, addressed to Secretary-General António Guterres and Security Council members ahead of a closed-door council meeting, which was requested by Britain. , France and the United States, on the sale of hundreds of drones to Russia.

US State Department deputy spokesman Vedant Patel told reporters in Washington on Wednesday that the United States would join Britain and France in raising the issue at the council meeting.

Kyslytsya tweeted on Wednesday that the issue of Iranian drones being used against civilians and civilian infrastructure will also be raised at an open council meeting on Ukraine on Friday.

Russia is believed to have sent waves of Iranian-made Shahed drones into Ukraine to attack power plants, residential buildings and other key infrastructure in the capital kyiv and other cities.

Ukraine’s air defenses, reinforced by Western countries, have made it difficult for Russian warplanes to operate, and killer drones are a cheap weapon for seeking out and destroying targets while sowing fear among soldiers and civilians.

“As we have seen over the course of the past few months, there is ample evidence that Russia is using unmanned aerial vehicles originating from Iran in cruel and deliberate attacks against the people of Ukraine, including against civilians and critical civilian infrastructure,” Patel said. “We will convey these serious concerns about Russia’s acquisition of these UAVs from Iran, in clear violation of UN Security Council (Resolution) 2231.”

France’s ambassador to the UN, Nicolas De Riviere, also told reporters on Wednesday that “it seems crystal clear” that Iran is violating the resolution.

The most powerful body of the UN adopted resolution 2231 in 2015 in order to support the nuclear agreement between Iran and six key nations – the United States, Russia, China, Great Britain, France and Germany -, aimed at curbing Tehran’s nuclear activities. and prevent the country from developing an atomic weapon.

Former US President Donald Trump withdrew from the deal known as the JCPOA in 2018, and negotiations between the administration of President Joe Biden and Iran for the US to rejoin the deal have stalled.

Under the resolution, a conventional arms embargo on Iran was in place until October 2020, but restrictions on missiles and related technologies last until October 2023, and diplomats from Western countries said that includes export and purchase. of advanced military systems such as drones.

Matthew Lee in Washington contributed to this report.