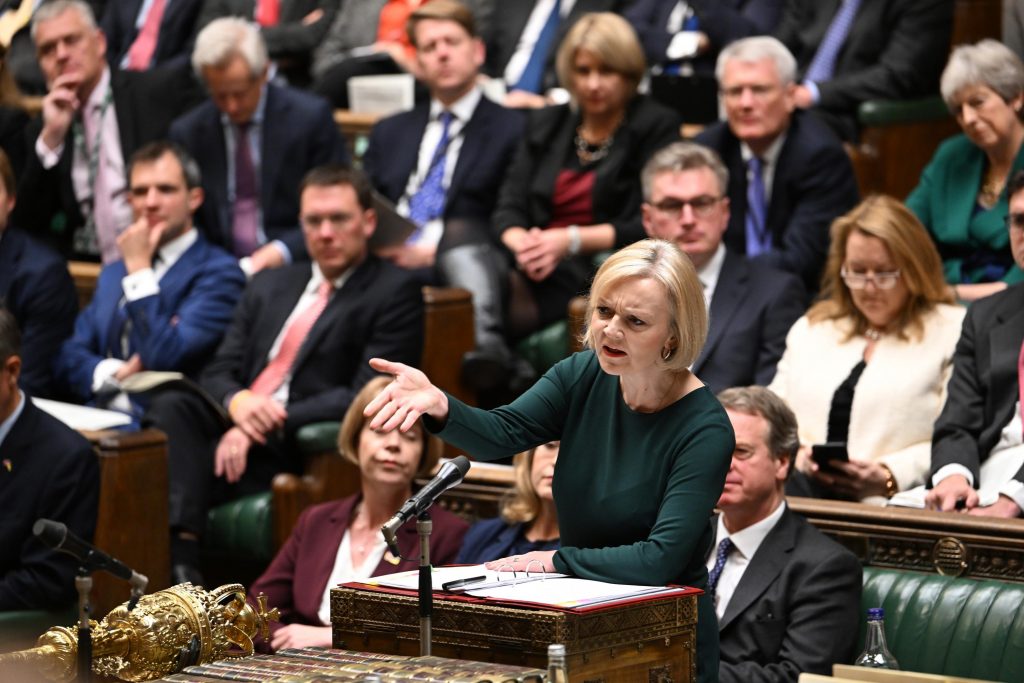 LONDON (HPD) — A senior British government official on Thursday rejected suggestions that Prime Minister Liz Truss should resign, given her own party’s criticism of the economic plan that has rattled financial markets.

During a stormy closed-door meeting with Conservative Party lawmakers, she was sharply criticized by several for pursuing a strategy for growth that benefits the wealthiest at the expense of working-class voters that gave the party a landslide victory in 2019.

Truss has “thrown away the last 10 years of working-class conservatism,” said Robert Halfon, chairman of the House of Commons Education Committee, according to British media.

Truss’s plan for unfunded 45 billion pound ($50 billion) tax cuts sent sterling and government bonds tumbling sharply. Investors fear the plan will lead to unsustainable lending because the government has not explained how it will affect borrowing levels.

“I think that changing the leadership would be a disastrously bad idea, not only politically but also economically,” Foreign Secretary James Cleverly said in an interview with the BBC. “And we will remain absolutely focused on economic growth.”

Cleverly reiterated the administration’s argument that the proposed cuts will stimulate economic growth, which in turn will increase tax revenues to pay for public services.

Under pressure to stabilize financial markets, Treasury chief Kwasi Kwarteng said days ago that he would release more details of the economic plan and its impact on public coffers before the end of the month, three weeks earlier than previously expected.