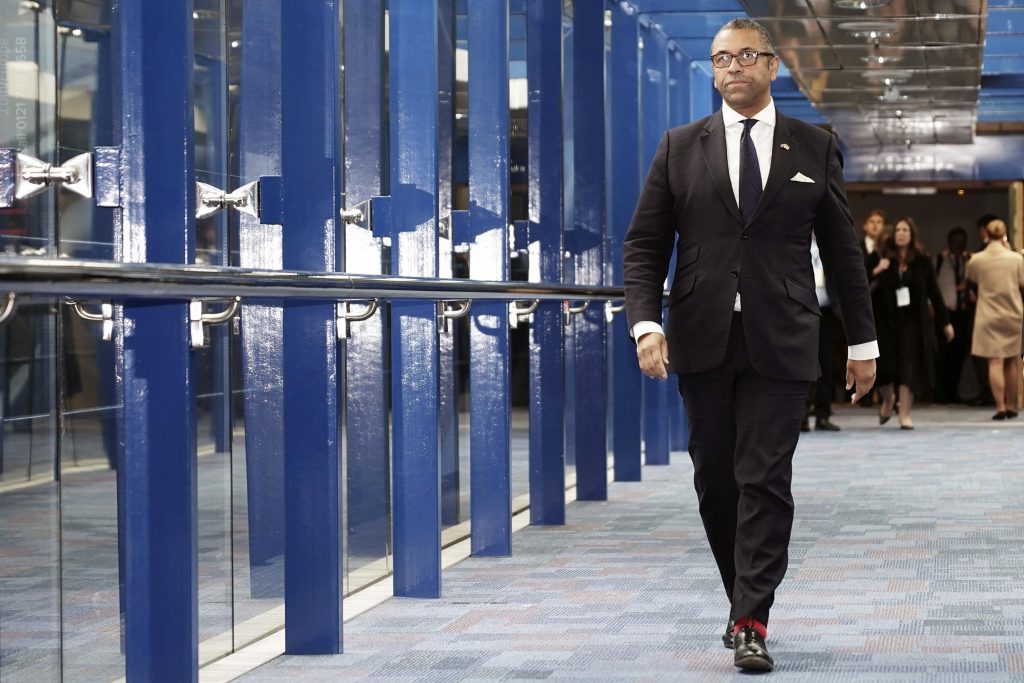 Thousands of Iranians have taken part in street protests following the death of 22-year-old Mahsa Amini, who was detained by police in Tehran for allegedly not adhering to Iran’s strict Islamic dress code.

The British Foreign Ministry reported that the sanctions include asset freezing and travel restrictions on “the entire morality police, as well as its director, Mohammed Rostami Cheshmeh Gachi, and the head of the Tehran division, Haj Ahmed Mirzaei.” .

The list of sanctioned officials also includes Gholamreza Soleimani, director of the Basij force of the Islamic Revolutionary Guard Corps; Hassan Karami, commander of the NAJA special forces unit of the Iranian police; and Hossein Ashtari, commander in chief of Iran’s police.

Britain’s Foreign Secretary James Cleverly said the sanctions “send a clear message to the Iranian authorities: they will be held accountable for their repression of women and girls, and for the incredible violence they have inflicted on their own people.”

Demonstrations continue across the country over the death of Amini, who died on September 16 while in police custody. The Iranian government insists Amini was not ill-treated, but her family says her body had bruises and other signs of beatings.