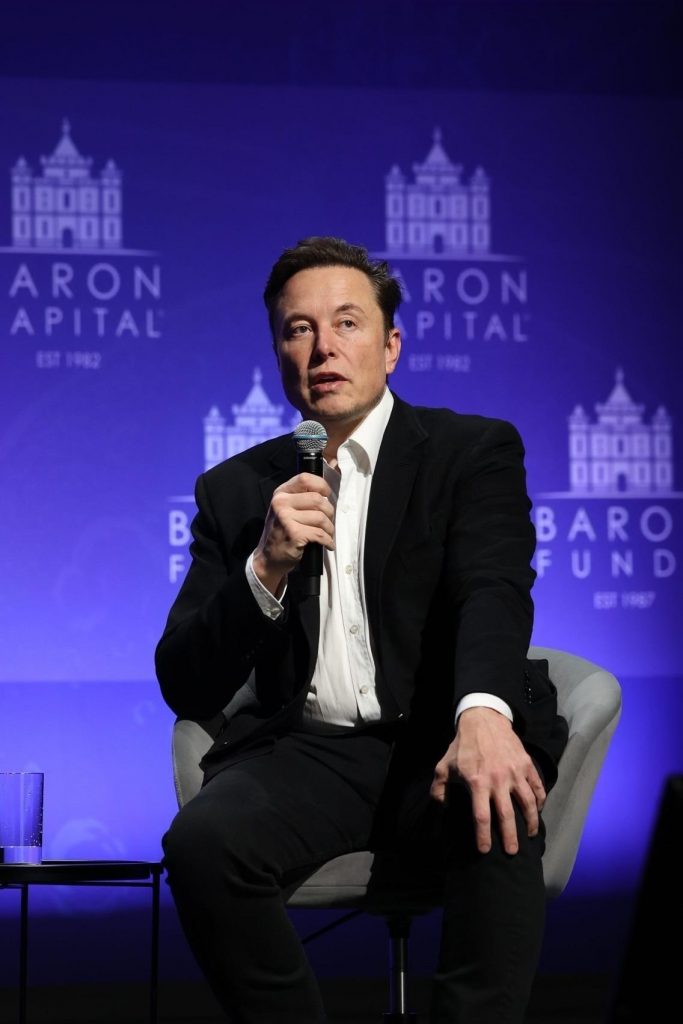 SAN FRANCISCO (HPD) — Twitter announced an $8-a-month subscription service that includes a blue checkmark previously given only to verified accounts, as new owner Elon Musk revamps the verification system. of the platform just before the US midterm elections.

In an update for Apple iOS devices available in the United States, Canada, Australia, New Zealand and the United Kingdom, Twitter said that users who “subscribe now” will be able to receive the blue check mark next to their names, “by Just like the celebrities, businesses, and politicians you already follow.”

However, Twitter employee Esther Crawford tweeted on Saturday that “the new Blue is not available yet; the race to our release continues, but some people may see us making updates because we’re testing and pushing changes in real time.” Verified accounts didn’t seem to be losing their marks so far.

For now it is unknown when the subscription will be launched and Crawford has not responded to a message to clarify the timing. Twitter also did not respond to a request for comment.

The possibility that anyone could get the blue checkmark could lead to confusion and a surge in misinformation ahead of Tuesday’s election, but Musk tweeted Saturday in response to a question about the risk of imposters posing as verified profiles. —such as politicians and election officials— that “Twitter will suspend the account for attempted phishing and keep the money.”

“So if scammers want to do this a million times, that’s just a bunch of free money,” he said.

Still, many fear the widespread layoffs that began Friday could affect the social platform’s content verification and moderation system that public agencies, election boards, police departments and media outlets use to keep citizens informed. the population.

The change will spell the end of Twitter’s current verification system that was launched in 2009 to prevent impersonations of high-profile accounts such as celebrities and politicians. Before the change, Twitter had some 423,000 verified accounts, many of them journalists from around the world who were verified by the company no matter how many followers they had.

Experts have raised serious concerns about a change to the verification system on the platform that, while not perfect, has helped Twitter’s 238 million daily users determine whether the accounts they’ve received information from are authentic. Current verified accounts include celebrities, athletes and influencers, as well as government agencies and politicians from around the world, journalists and media outlets, activists, companies and brands, and Musk himself.

“He knows the blue checkmark has value and he’s trying to exploit it quickly,” said Jennifer Grygiel, an associate professor of communication at Syracuse University and an expert on social media. “He needs to gain people’s trust before he can sell them anything.”

Twitter’s update to the iOS version of its app doesn’t mention verification as part of its new “blue checkmark” system. So far, the update is not available on Android devices.

Musk, who has previously said he wants to “verify every human” on Twitter, has claimed that public figures will be identified by something other than the blue mark. Currently, for example, government officials are identified by text below their names indicating that they are posting from an official government account.

The @POTUS account of US President Joe Biden, for example, notes in gray letters that it belongs to a “US government official.”

The announcement came a day after the company began laying off employees to cut costs and as more companies are pausing their Twitter ads pending how the platform will operate under its new owner.

Roughly half of Twitter’s 7,500 employees have been laid off, Yoel Roth, chief security and integrity officer, tweeted.

He said the company’s front-line content moderation staff was the group least affected by the cuts and that “efforts in election integrity — including damaging misinformation that can suppress voting and combating government-backed information operations State—remain a top priority.”

Twitter co-founder Joe Dorsey on Saturday took the blame for those firings.

“I am responsible for the situation everyone is in: I grew the company too fast,” he tweeted on Saturday. “I apologize for that”.

Musk tweeted late Friday that he had no choice but to cut those jobs, “while the company is losing $4 million a day.” He did not elaborate on daily losses at the company, saying employees who lost their jobs were offered three months of severance pay.

He also said Twitter has seen “a massive drop in revenue” as advertisers face pressure from activists to leave the platform, which relies heavily on advertising to make money.

Musk tried to reassure advertisers last week that Twitter will not turn into “everyone hell” because of what he calls its commitment to free speech.