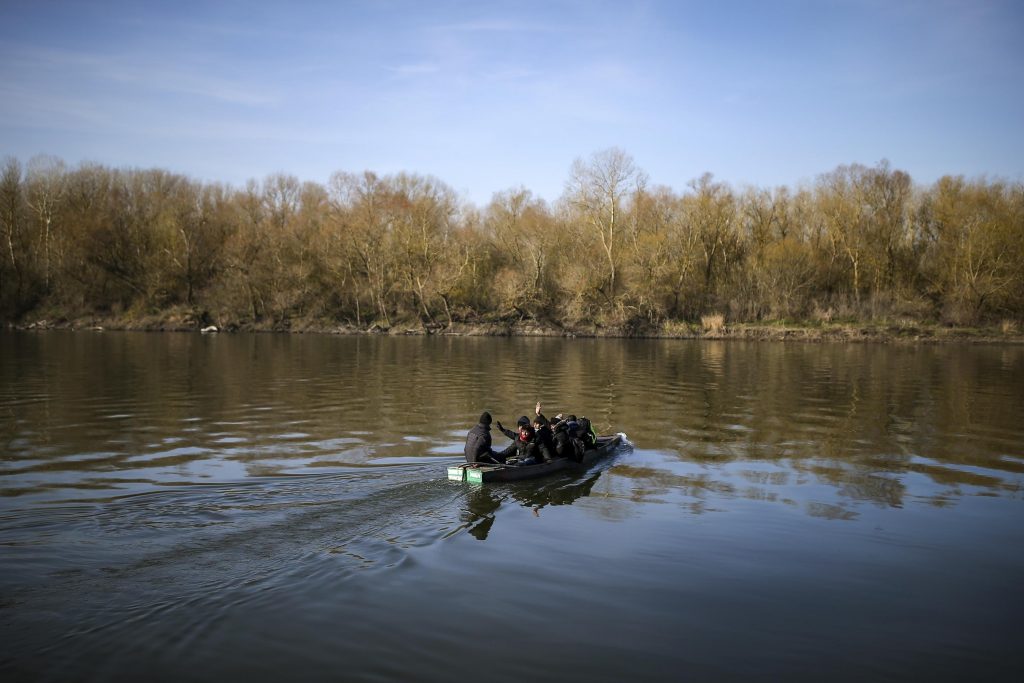 Greece’s Migration Minister Notis Mitarachi was “sharing false information” when he tweeted a photo of the nude migrants on Saturday and blamed Turkey, said Fahrettin Altun, communications director for the Turkish presidency.

Altun tweeted in Turkish, Greek and English that this was to “raise suspicion on our country”, and called on Athens to drop its “harsh treatment of refugees”.

“Greece has once again shown to the whole world that it does not respect the dignity of refugees by publishing these photos of oppressed people it has deported after stripping them of their personal possessions,” he declared.

Greek police said on Saturday that agents found the migrants naked on Friday, “some of them with injuries,” who had entered the country using plastic boats to cross the Maritsa (Evros in Greek) river, which is part the border between the two nations.

Relations between the two neighboring nations have been strained over various issues, including migration.

Turkey often accuses Greece of using violence to fend off migrants entering the country by land or sea. The Turkish coast guard frequently shares videos of these types of incidents.

Greece accuses Turkey, which hosts the world’s largest number of refugees, of “boosting” migrants to put pressure on the EU.

The United Nations Refugee Agency said it was “deeply concerned by the shocking reports”, condemned the “degrading treatment” and called for an investigation.