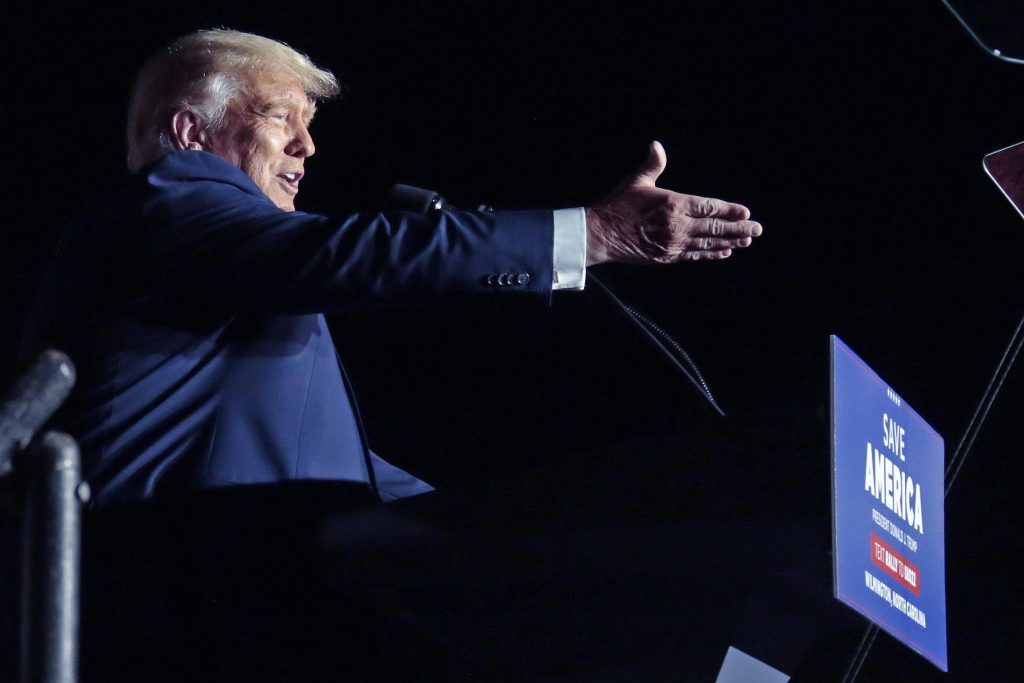 NEW YORK (HPD) — The trial of Donald Trump’s company in a criminal tax case begins Monday, and the jury’s first task is extremely difficult: selecting a jury of New Yorkers who don’t have a strong opinion of the former president.

Trump is not personally on trial and is not expected to testify. But both the judge and the lawyers will try not to include on the jury people who have strong opinions about the former president, who is extremely unpopular in his hometown.

In the 2020 presidential election, 87% of voters in Manhattan supported Joe Biden to 12% for Trump.

“We think it’s probably going to take a solid week for jury selection,” said William Brennan, one of the Trump Organization’s attorneys, arriving in court Monday.

“At the end of the day, it’s just a tax case, and that’s how they should look at it,” he added.

Judge Juan Manuel Merchan has said that once jury selection is complete, he estimates that the trial will take at least four weeks.

The trial is expected to focus on the statements and actions of Allen Weisselberg, a Trump Organization executive who pleaded guilty in August to accepting more than $1.7 million in tax-free benefits.

Trump has called the investigation a “political witch hunt.” The company’s lawyers say the company complied with all laws. If found guilty, the company could be fined more than $1 million, and could have difficulty getting loans and signing deals.

Manhattan District Attorney Alvin Bragg inherited the case when he took office in January. Bragg has taken a cautious approach to Trump, refusing so far to personally indict him in a three-year investigation.

The jury selection process could take several days, especially if the candidates declare themselves unable to be neutral. Getting an open-minded panel, however, could be key to avoiding a mistrial.