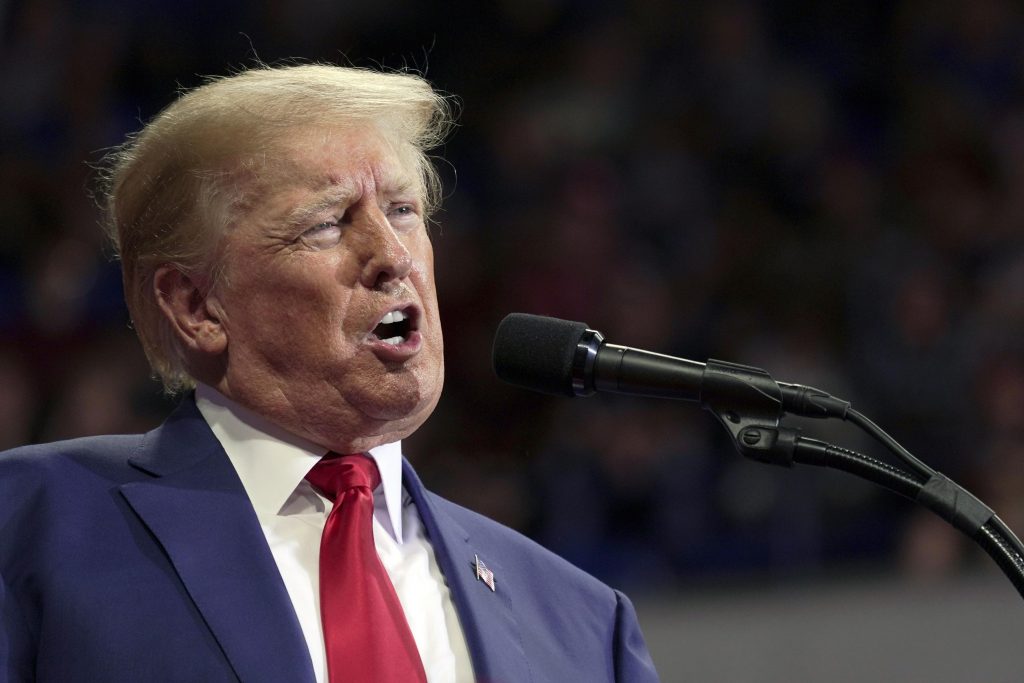 WASHINGTON (HPD) — Former President Donald Trump is turning to the U.S. Supreme Court again, this time asking it to step in and exempt him from having to turn over his tax returns to a congressional committee.

In an emergency appeal filed Monday, Trump asked the court to at least temporarily suspend the release of the documents by the Treasury Department to the House Ways and Means Committee.

Lower courts have ruled that the commission does have the power to obtain the documents, and have rejected Trump’s claims that they are exceeding their authority.

The former president recently asked the Supreme Court to intervene in a dispute over the FBI’s search of his Mar-a-Lago residence in Florida. The court denied that request.

If Trump can persuade the court to intervene in this case, he could secure a postponement of the final decision until the start of the next legislative period in January. And if the Republicans take control of the lower house in the November elections, they could abandon the request for documents.

The commission and its head, Democrat Richard Neal, initially requested the documents in 2019 as part of an investigation into the Internal Revenue Service (IRS) audit of the taxes delivered by Trump.

Under federal law, the IRS can release a citizen’s tax returns to a small group of top legislators.

During the Trump administration, the Justice Department defended then-Treasury Secretary Steven Mnuchin’s decision not to release the documents to Congress. Mnuchin argued that he was entitled to withhold the documents because, he said, Democrats wanted them for political reasons. As a result, a lawsuit was filed.

Once Joe Biden was sworn in, the commission reviewed the request, requesting Trump’s tax returns and other data from 2015-2020. The White House took the position that this was a valid request and that the Treasury Department had no choice but to comply. Trump then went to court to try to stop the delivery.

Then-Manhattan District Attorney Cyrus Vance Jr. obtained copies of Trump’s documents as part of a criminal investigation. That case also ended up in the Supreme Court, which rejected Trump’s arguments that he had immunity.