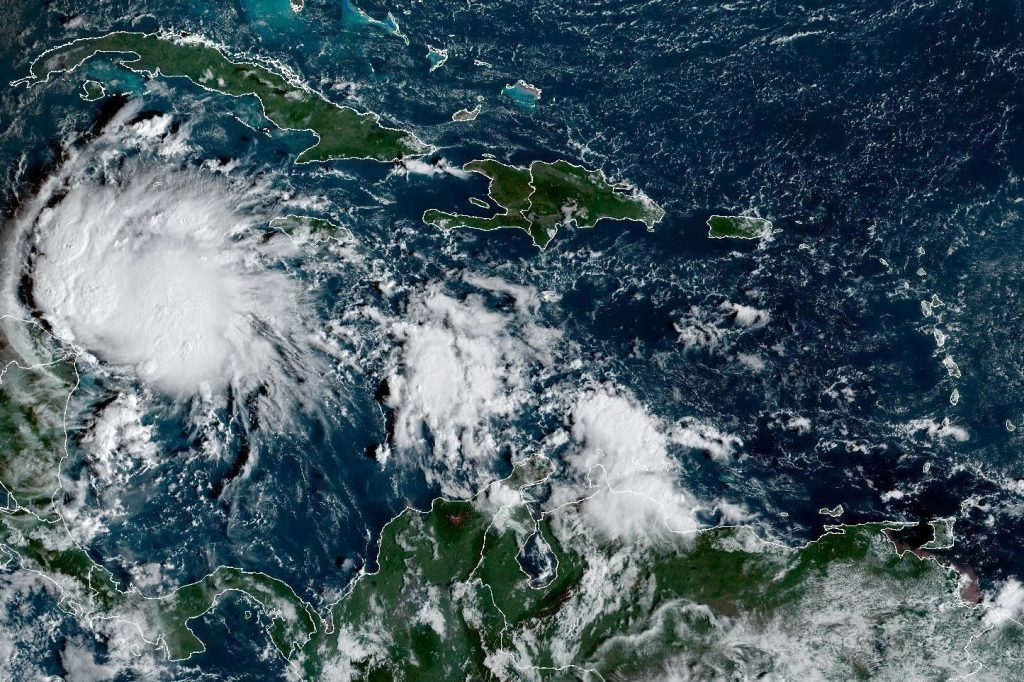 MEXICO CITY (HPD) — Tropical Storm Lisa gained strength Tuesday as it moved through the western Caribbean Sea south of the Cayman Islands, and is forecast to make landfall in Central America, possibly Wednesday at hurricane strength.

The US National Hurricane Center (NHC) reported that Lisa had maximum sustained winds of 65 mph (100 km/h) and was moving west at 15 mph (24 km/h). The eye of the storm was about 280 kilometers (175 miles) east of the Honduran island of Roatan.

Authorities issued a hurricane watch for Roatan and the other Bay Islands. Guatemala declared an alert for its entire Caribbean coast.

Lisa is forecast to gain hurricane strength Wednesday morning as it crosses or approaches the Bay Islands and approach Belize later that day.

On the other hand, the NHC said that the new tropical storm Martin formed in the Atlantic. Its vortex was about 1,010 kilometers (630 miles) east-northeast of Bermuda, with maximum sustained winds of 95 km/h (60 mph).