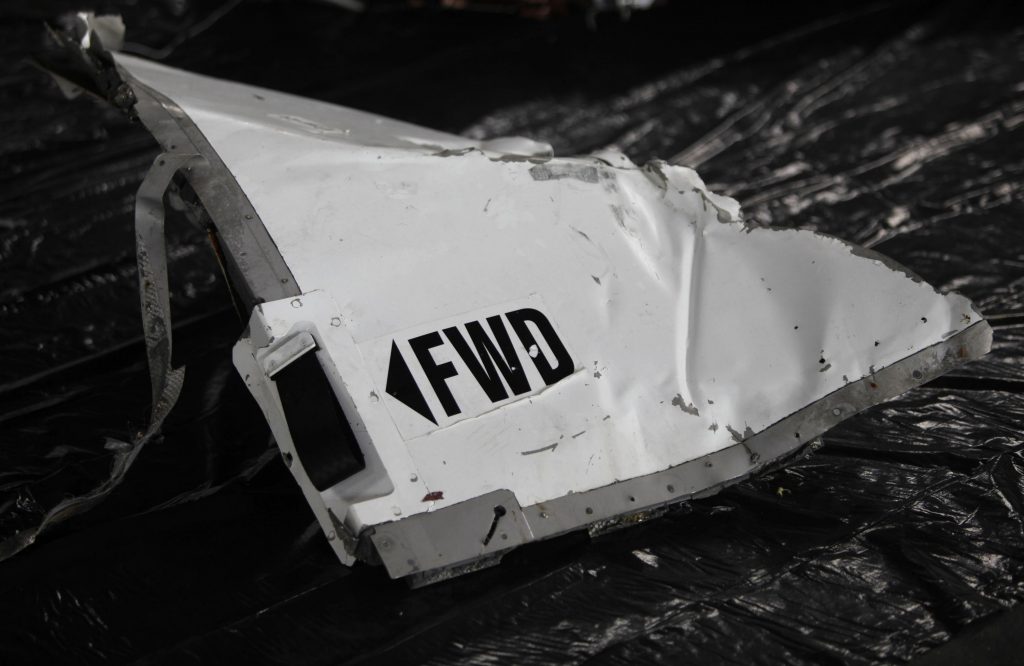 PARIS (HPD) — Nicolas Toulliou had just proposed to his girlfriend. Nelson Marinho Jr. was on his way to a new oil exploration job. Eric Lamy was about to celebrate his 38th birthday.

They were among 228 people who died in 2009 when their storm-tossed Air France flight from Rio de Janeiro to Paris plunged into the Atlantic. After more than a decade of legal battles, their families will have a chance to get justice in court.

Aviation industry heavyweights Airbus and Air France are charged with involuntary manslaughter in a trial that begins Monday over the crash of Flight 447 on June 1, 2009. The worst plane crash in Air France history. it killed people of 33 nationalities and led to changes in aviation safety regulations, how pilots are trained and the use of speed sensors.

But he hardly ever made it to trial. The companies insist that they are not criminally liable and Air France has already compensated the families. The investigators advocated dropping the case, but the judges sent the case to court.

“We promised our loved ones that we would tell them the truth and make sure they didn’t die for nothing,” Ophelie Toulliou, whose 27-year-old brother Nicolas was killed in the tragedy, told The Associated Press. “But we are also fighting for collective safety, for all those who board an Airbus or with Air France, every day.”

He noted that the companies present themselves as “untouchable” and that Airbus made no effort to address the families’ concerns. “To them, we are nothing. They did not lose 228 people. They missed a plane.”

Few families in Brazil, which lost 59 citizens in the crash, can afford to travel to France for the trial. Some feel the French justice system has been too soft on Airbus and Air France, two industrial giants in which the French government has a shareholding.

The test is expected to focus on two key factors: icing on external sensors called Pitot tubes, and pilot error.

The Airbus A330-200 disappeared from radar over the Atlantic Ocean between Brazil and Senegal with 216 passengers and 12 crew members on board. The first debris was sighted in the sea five days later. But it was not until 2011 that the plane and its black boxes were located at the bottom of the ocean, at almost 4,000 meters.