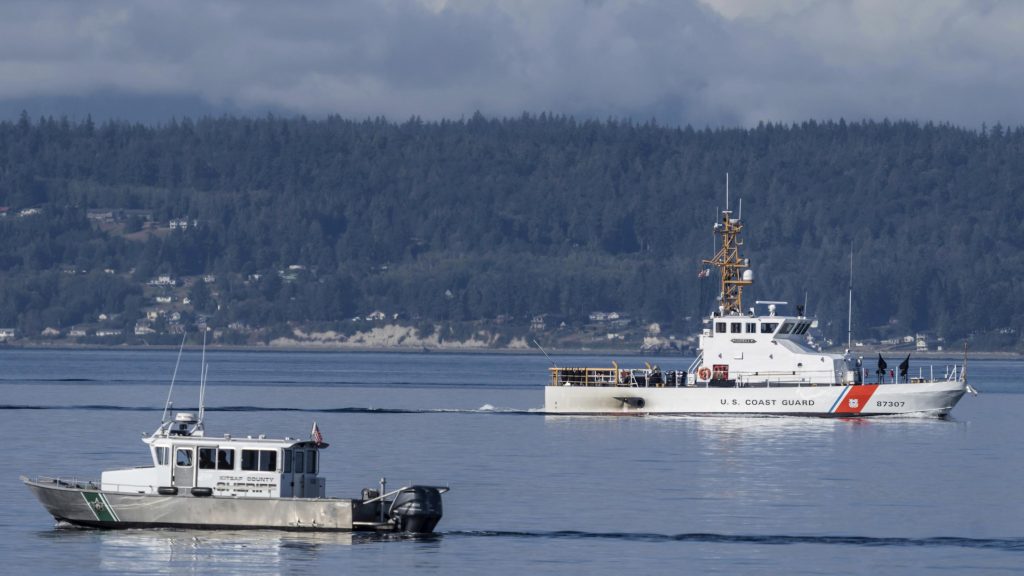 SEATTLE (HPD) — Federal authorities have issued a warning about a tail portion of the type of hydrofoil that crashed last month, killing 10, in Washington state’s Puget Sound.

The Seattle Times reported that the US Federal Aviation Administration (FAA) has issued an emergency airworthiness directive regarding Otter hydrofoils.

In its announcement Tuesday, the FAA warned of possible cracks and corrosion in a part called the elevator, a moving surface on the horizontal tail that controls the pitch of the aircraft.

The newspaper said the warning was not a result of the investigation into the Sept. 4 plane crash into the sea off Whidbey Island.

According to the guideline, federal authorities received “multiple recent reports” of cracks in the elevator.

Sudden elevator failure can cause a plane to go into a steep dive, similar to what witnesses said happened to the plane last month in waters northwest of Seattle, said Douglas Wilson, a seaplane pilot in Seattle and president of the aviation consulting firm FBO Partners.

The seaplane in the Washington state tragedy was a De Havilland Canada DHC-3 Otter turboprop operated by Friday Harbor Seaplanes.

Todd Banks, president of Kenmore Air, which flies hydrofoils similar to the Otters, said investigators may be looking at various possibilities as to what happened with the plane crash.

An FAA spokesman noted that “the investigation is ongoing. No cause has been determined.”

In its guideline on Otter hydrofoils, the FAA mandates “repeated and thorough visual inspections of the entire left elevator auxiliary spar for cracks, corrosion, and previous repairs, and depending on what is determined, replace it.”

The guideline calls for urgent action, indicating that the risk is considered serious.