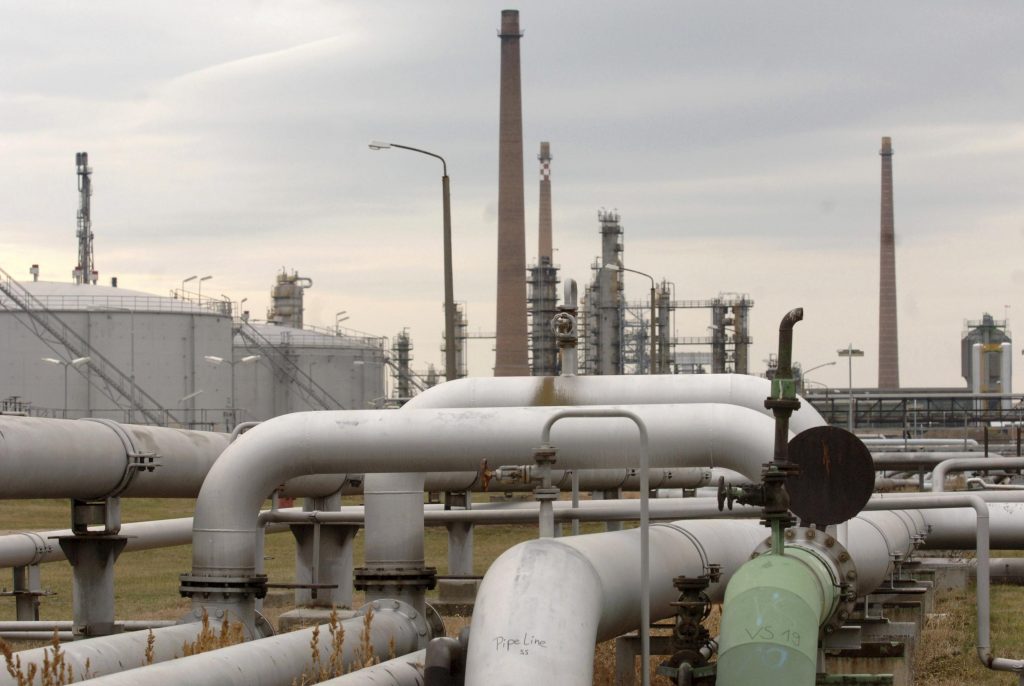 WARSAW, Poland (HPD) — A leak has been detected in a pipeline in Poland that is the main route by which Russian crude reaches Germany, the Polish infrastructure operator said Wednesday.

The operator, PERN, said it had detected a leak in the Druzhba pipeline, which leaves Russia, on Tuesday night about 70 kilometers (45 miles) from the central Polish town of Plock. The cause of the leak was unknown, he added.

The incident occurred after leaks appeared at the end of last month in the Nord Stream 1 and 2 gas pipelines, which pass through the bottom of the Baltic Sea, in the midst of an energy pulse between Russia and the West.

The damage could be due to an accident, said Stanislaw Zaryn, a security official with the Polish government, but authorities were weighing other possible explanations in the investigation.

“There are different possible situations. We don’t rule out any,” he told The Associated Press.

The Druzhba pipeline, which means “Friendship” in Russian, is one of the longest in the world. After leaving Russia, it is divided to take crude to places like Belarus, Ukraine, Poland, Hungary, Austria and Germany.

Firefighters were working in the cornfields near the town of Zurawice to determine the exact point of the leak, according to a spokesman for the fire department, Karol Kierzkowski. Some 400 cubic meters of spilled crude had been pumped out and the flow had stopped, he told state television TVP.

The German Economy Ministry said supplies from Berlin were guaranteed as two German refineries continued to receive crude through the Druzhba pipeline. Stocks at those two refineries have increased in recent weeks and both can, if needed, receive oil through the German port of Rostock and the Polish port of Gdansk.

Around 35% of the crude imported by Germany last year came from Russia. But that percentage has shrunk after Russia’s invasion of Ukraine, and the country is now focused on leaving Ukraine entirely before a European Union embargo on most Russian imports takes effect.

The German government last month took control of three refineries owned by Russia’s Rosneft, which account for around 12% of Germany’s oil-refining capacity.